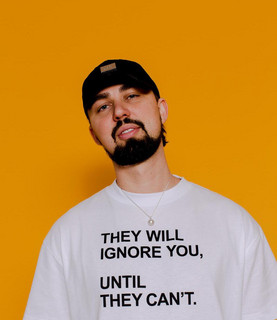 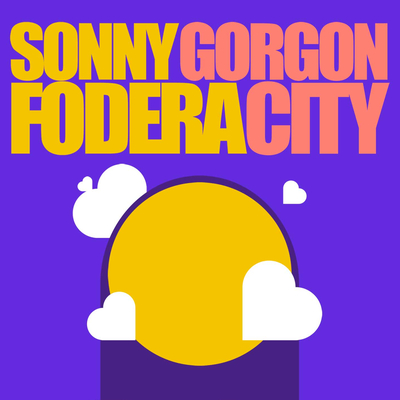 Get more information about Boundary Brighton 2021 including festival tickets, news, reviews and lineups.

Australian DJ and producer Sonny Fodera began by making hip-hop music in his teens. But he soon turned his attention to house music after being introduced to Derrick Carter’s booming dance tracks. Sonny spent his early twenties working as a DJ and making his own tracks, releasing his debut EP It’s Time in 2013 on Cajual Records.

A full-length album, Moving Forward was released later in the same year. His second album After Parties & Aeroplanes was more collaborative, bringing in appearances from Ari Lourdes, Low Steppa, Doorly and others. Fodera’s music has always maintained house rhythms and acid grooves at its core, but he has never been afraid to mix it up with modern pop sensibilities.

His emotive style of house has resonated with fans from across the world. With over 50 million streams, he has set himself apart as an in demand DJ. A renowned live presence has led to sell-out tours in the UK and North America, whilst he’s also had a summer residency at Ibiza Rocks. There can be no doubt that Sonny Fodera is one of the world’s fastest-growing dance acts.

Sonny Fodera has been mentioned in our news coverage

"We're banning phones from the dance floor - here's why"

Here are the latest Sonny Fodera mixes uploaded to Soundcloud.

Do you promote/manage Sonny Fodera? Login to our free Promotion Centre to update these details.