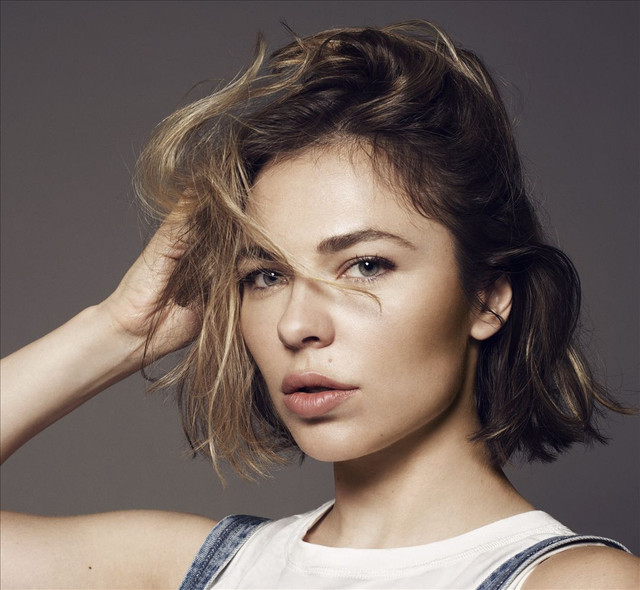 Skiddle is an official ticket outlet of Junction 2. Get Junction 2 tickets, news and information with Skiddle.com

Get more information about Glitch Festival 2022 including festival tickets, news, reviews and lineups.

Hailing from Serbia, DJ Nina Kraviz is also a vocalist and producer. Through her radio shows she found her love of house music in the mid 90’s.

Kraviz later moved to Moscow to study dentistry and was briefly part of a trio ‘MySpaceRocket’. The group released one track ‘Amok’ with Kravitz’ vocals the B-side featured a version from the legendary Greg Wilson.

In 2011 she released her lone single ‘Ghetto Kraviz’ which set up the release of her first album for Rekids. ‘Ghetto Kraviz’ proved to be a regularly played club track, being remixed numerous times throughout the decade.

Following additional singles on Rekids and Rosa, as well as the Mr. Jones EP in 2013, Kraviz founded the Trip label in 2014 and was also awarded Beatports ‘DJ of the Year’. Her instalment of !K7's DJ-Kicks series was released in early 2015. Another mix CD, Fabric 91, followed in late 2016.

She is known for never preparing her sets in advance and playing her powerful house, techno off the cuff, surprising her fans at every turn.

Nina Kraviz has been mentioned in our news coverage

Below is a sample playlists for Nina Kraviz taken from spotify.

Do you promote/manage Nina Kraviz? Login to our free Promotion Centre to update these details.