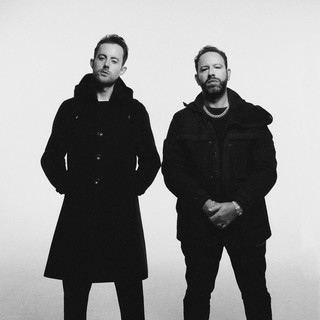 Chase and Status: What Came Before

HERE At Outernet in London

The Foundry in Torquay

The Royal Bath and West Showground in Bath

England's Chase & Status are one of the most commercially successful acts associated with drum'n'bass and dubstep, with multi-platinum albums, numerous charting singles, and production work for major artists like Snoop Dogg and Rihanna. Consisting of dance DJs and record-label owners Saul Milton and Will Kennard, with additional live performers, the group combine cutting-edge beats and production techniques with elements of rock, pop, reggae, hip-hop, and other styles, resulting in energetic tracks fit for the club as well as the radio.

Milton and Kennard first emerged as a U.K. garage/breaks duo in 2003 before switching to drum'n'bass around 2005. They earned their stripes after remixing the Capleton track "Duppy Man" to success that year. From there, the duo signed to Andy C.'s Ram Records imprint and began with a pair of club hits -- in 2007 with the double A-sided "Hurt You" b/w "Sell Me Your Soul" and 2008's "Take Me Away" -- that also reached the top of the U.K. dance charts. A full-length was finally released in 2008. Entitled More Than Alot, it featured appearances from Kano, Takura, and Digga, and was well-received critically; it reached number 49 on the British charts and won a 2009 Drum'n'Bass Award for Best Album. In 2009, Milton and Kennard dipped their toes into more production, producing album tracks for Rihanna and Tinchy Stryder, as well as Snoop Dogg's dubstep track "Snoop Dogg Millionaire." They also collaborated with Plan B on "End Credits," which hit the U.K. Top Ten. Its success led to Chase & Status' 2011 album No More Idols, which featured collaborations with Dizzee Rascal, Tinie Tempah, and Cee-Lo Green. Spending 35 weeks in the U.K. Top 40, No More Idols has gone on to earn double-platinum status.

At the beginning of 2012, Chase & Status were nominated for Best British Group at the prestigious Brit Awards -- a first for a drum'n'bass outfit -- yet were beaten to the gong by Coldplay. Not resting on their laurels, they spent 2012 and 2013 playing huge live dates at festivals across the U.K. and Europe, including Radio 1's Hackney Weekend, T in the Park, and a headline slot at Glastonbury in June 2013. As a thank-you to fans for their support, the festival favourite "Big Man" -- featuring vocals from Liam Bailey -- was released at the end of 2012. In 2013, the duo released the single "Lost and Found" featuring Louis M^ttrs, which hit the Top Ten in the U.K. and landed on their third studio album, Brand New Machine. The 2013 album was a darker effort than previous outings, featuring the '90s rave-flavoured single "Count on Me." It peaked at number two on the U.K. album chart. While working on their fourth album, Chase & Status released the grime EP London Bars in late 2015. Continuing to blend grime with drum'n'bass and dubstep, full-length Tribe appeared in 2017.

Chase & Status has been mentioned in our news coverage

Madrush MC: They're still trying to deport me - so I launched a record label

Here are the latest Chase & Status mixes uploaded to Soundcloud. 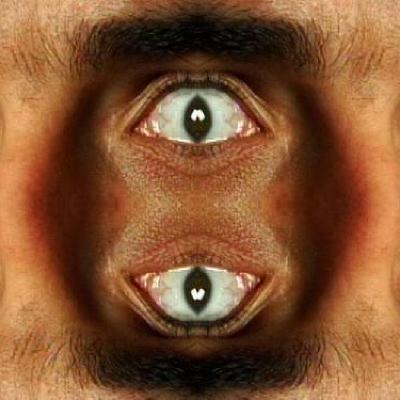 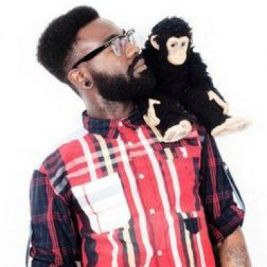 Do you promote/manage Chase & Status? Login to our free Promotion Centre to update these details.