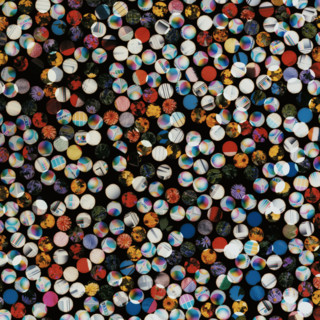 Kieran Hebden aka Four Tet was born in 1977 in Putney, London. Four Tet uses this name for his experimental electronic music-oriented solo efforts, to differentiate from his work with post-rock band Fridge. His solo work typically utilises samples lifted from various sources including hip-hop, electronica, techno, jazz, and folk mixed with his own guitar playing. Four Tet shares some stylistic similarities with other musicians, such as Prefuse 73, who use computer editing techniques that give the music a staccato, cut-up feel.

His second album ‘Pause’ was released on Domino. This album saw him using folk and electronic samples, which was quickly dubbed folktronica. Arguably Hebden’s most ambitious album ‘Rounds’ was released in 2003.

Four Tet is a regular on the festival and clubbing scene, playing at Junction 2 Festival, Exit Festival and many more. He performs worldwide including Berlin, Uk, Spain and Serbia.

Four Tet has been mentioned in our news coverage

Houghton and Boardmasters festivals cancelled as weather kills the party

Below is a sample playlists for Four Tet taken from spotify. 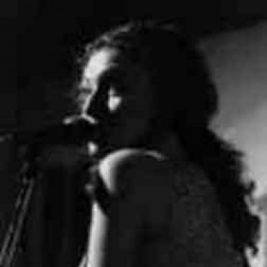 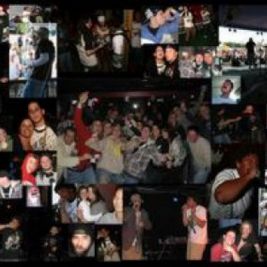 Do you promote/manage Four Tet? Login to our free Promotion Centre to update these details.