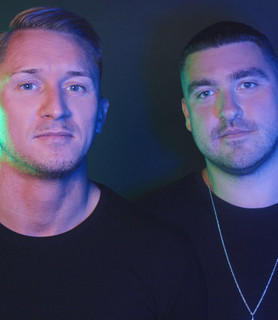 On the Waterfront Presents CamelPhat 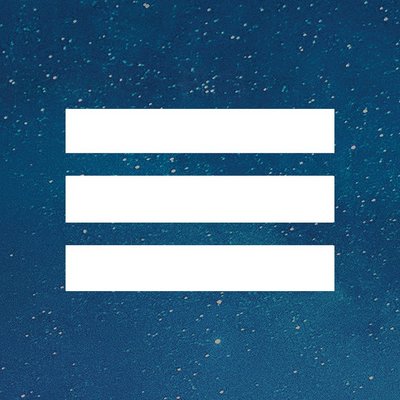 Dave Whelan and Mike Di Scala aka globe conquering, Liverpudlian house duo - CamelPhat, are the sonically gifted, DJ/production combo, who, since their introduction to the mainstream back in 2014, have taken the world of dance music by storm.

Initially launching their careers as resident club DJs, rising through the ranks of the UK’s underground scene, the pair enjoyed their first taste of success following the release of break out tracks ‘The Act’, ‘Paradigm’ and 2015’s ‘Constellations’, all of which reached the top of the Buzz chart.

A series of equally well-received releases and adept remixes quickly followed, with many being issued via a score of high profile electronic imprints, such as Mark Knight’s Tool Room and Glasgow Underground Recordings.

Lending their expert touch and distinct sound, Whelan and Scala have worked with a host of respected names over the years, establishing themselves as a prolific production force to be reckoned with. Amongst those who have collaborated with the twosome are the likes of Billboard chart topper MK (Marc Kinchen), Foxes, Robosonic, Yoko Ono and Kidnap Kid.

They’ve since gone on to perform in front of huge audiences worldwide, taking on shows across the UK, Europe, America and beyond, appearing at some of the most coveted dance festivals and events - from Creamfields and Leeds Festival to the world biggest dance festival, Tomorrowland and London’s SW4.

Renowned names and tastemakers from the scene, such as Adam Beyer, Carl Cox, BBC Radio 1 DJs and multi-faceted creatives Annie Mac and Pete Tong, Groove Armada, Riva Starr and Sasha to name but a select few, have all championed CamelPhat throughout their rise, with many incorporating their accomplished, dance floor erupting sound within their own sets.

Camelphat has been mentioned in our news coverage

Here are the latest Camelphat mixes uploaded to Soundcloud.

Do you promote/manage Camelphat? Login to our free Promotion Centre to update these details.