Warning: Use of undefined constant USER_ID - assumed 'USER_ID' (this will throw an Error in a future version of PHP) in /home/vhosts/david.skiddle.com/httpdocs/artists/artistheader.php on line 29
 Patrick Topping tickets and 2020 tour dates
» Events » Events by artist » Patrick Topping 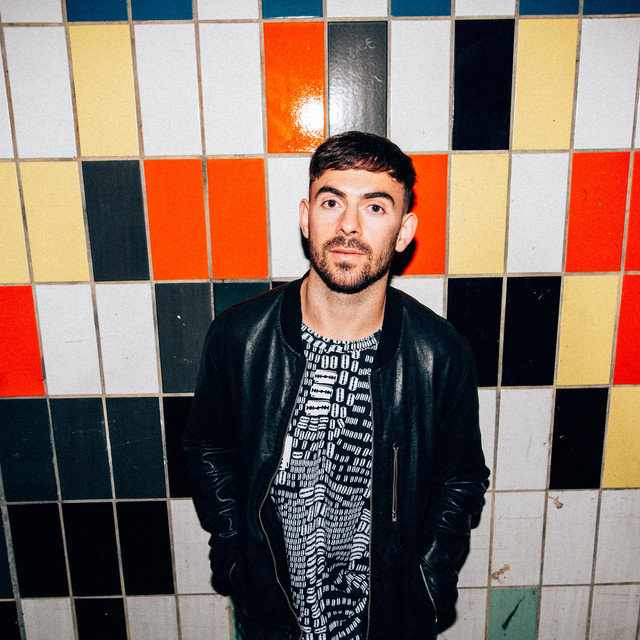 Concourse At Depot Mayfield in Manchester

Get more information about Kappa FuturFestival 2020 including festival tickets, news, reviews and lineups.

Get more information about Balaton Sound 2020 including festival tickets, news, reviews and lineups.

Get more information about Sonus Festival 2020 including festival tickets, news, reviews and lineups.

2015 was the year Patrick Topping cemented his status as one of the most in demand names in dance music, securing his 5th Beatport Tech-House number 1, tirelessly touring the world’s biggest festivals, from Creamfeilds in South America to Stereosonic in Australia, to the main stage at Movement in Detroit, whilst completing his second summer as resident at DC10 in Ibiza for Paradise. Back to back sets with Pete Tong (Storey Miami), Eats Everything (Coocon Ibiza, Jamie Jones (Radio 1 Ushuaia), Green Velvet (SW4 London) and Skream (Glastonbury) show how highly regarded a DJ he has become, as does his jump of 32 places in Resident Advisor’s Top 100 DJs poll to #48.

Having topped Beatport’s Tech-House Chart 3 times in 2014 with ‘Get Beasty’ and ‘Forget’ both released on Hot Creations and then together along side techo legend Green Velvet, on ‘Voicemail’, Patrick delivered two more smash hits in 2015. Firstly his remix of Coyu & Edu Imbernon’s classic ‘El Baile Aleman’ reached no.1 in Beatport’s Pulse (Streaming) Tech-House chart, and then his second collaboration with Green Velvet – ‘When Is Now’ reached the top spot in the Beatport Tech-House Chart. In-between those he also debuted on Adam Beyer’s Truesoul label with an acclaimed 3 track EP. 2015 also saw Patrick cap off a stunning rise to fame with a debut Essential Mix for BBC Radio 1 (18/04/2015) - almost a year to the day after being hailed one of Pete Tong’s ‘Future Stars’ in 2014 and exactly 2 years after his debut release.

Patrick’s accolades also count two DJ Awards for ‘Best Newcomer’ and ‘Track Of The Season’ for ‘Forget’, as well as DJ Mag’s ‘Best Tune’ in their Best of British Awards and a debut at #80 in Resident Advisor’s Top 100 DJs poll in 2014.

Patrick Topping has been mentioned in our news coverage

Mint Warehouse to reopen in Leeds with shows inc. Patrick Topping and Rudimental

Here are the latest Patrick Topping mixes uploaded to Soundcloud.

Do you promote/manage Patrick Topping? Login to our free Promotion Centre to update these details.