Days Out With Skiddle returns with all the comedy, food and drink events you could ask for.

We think it's about time you started thinking about Oktoberfest, the annual event that celebrates drinking. We've already got some events on the Skiddle site as you'll see on the list below. Days Out With Skiddle is here to bring you the very best events and attractions on the Skiddle site. Click on the event titles for more information.

Jaggers Stand Up Comedy is the longest-running comedy club show in all of Bournemouth. It graces venues every Saturday night and for this event, the headline act will be Alan Francis. He'll be joined by Kieran Lawless, Jack Campbell and Pauline Eyre for an irresistible night of comedy.

This is a brilliant double bill at Southport's annual comedy festival which always seems to draw in all the comedians who are at the top of their games. These two will need little introduction as you'll likely recognise Ed Byrne and Jo Caulfield from the various panel shows that they've appeared on.

Where: Camp and Furnace, Liverpool

John May is a comedian and actor from Liverpool who creates a whole host of characters for the various skits that he puts on. You can find them on his YouTube channel to get a taste of what he does. For the second time he'll be gracing the stage at Camp and Furnace ad we can't wait to see him. 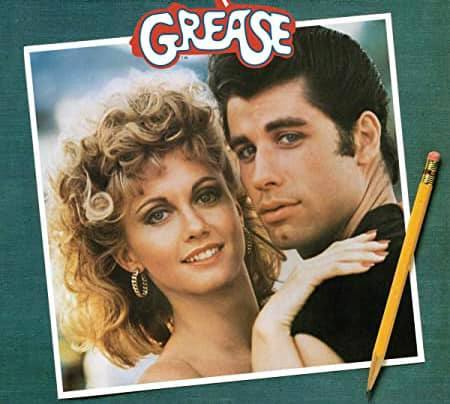 Here comes a clash between two of the most iconic movies of all time. The scores for each film are recognisable enough on their own. Brunch events of all kinds are popping up all across the UK and at this one you'll have live entertainment, special cocktails and plenty of movie-themed fun.

Planet Circus omg! Is one of the most successful circus events in the world. They're always welcomed warmly when they tour across the UK and put on a stunning display of death-defying stunts. If it's danger that gets you going then look no further than this outrageous display of talent. 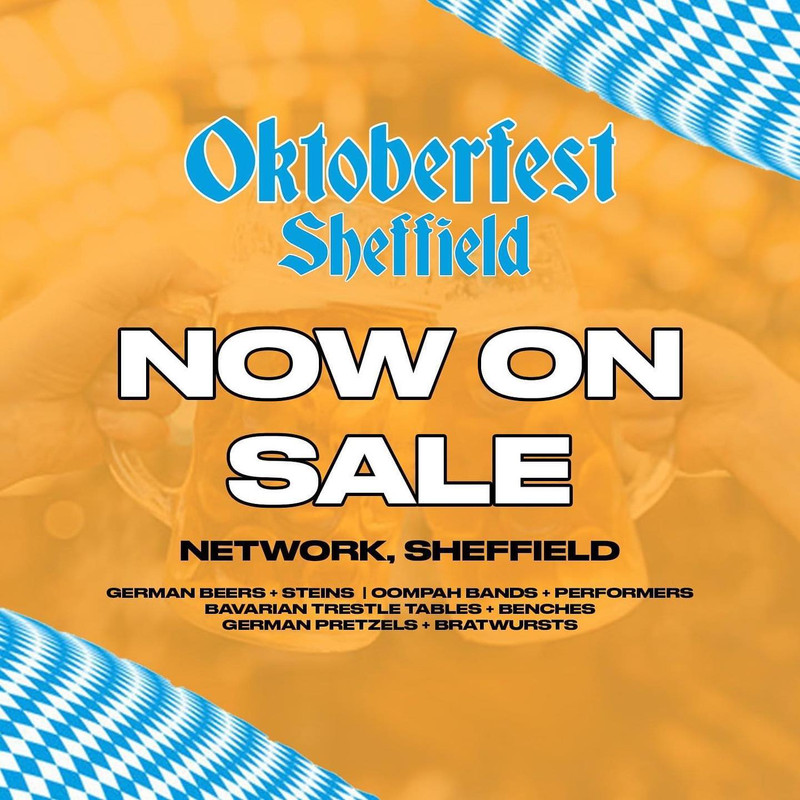 Oktoberfest is almost here! Well, it's a few months away but there's no reason to not be thinking about getting your spot booked. This huge event at Network Sheffield is not one to be missed, there will be plenty of two pint steins and all the lederhosen that your eyes can possibly comprehend. 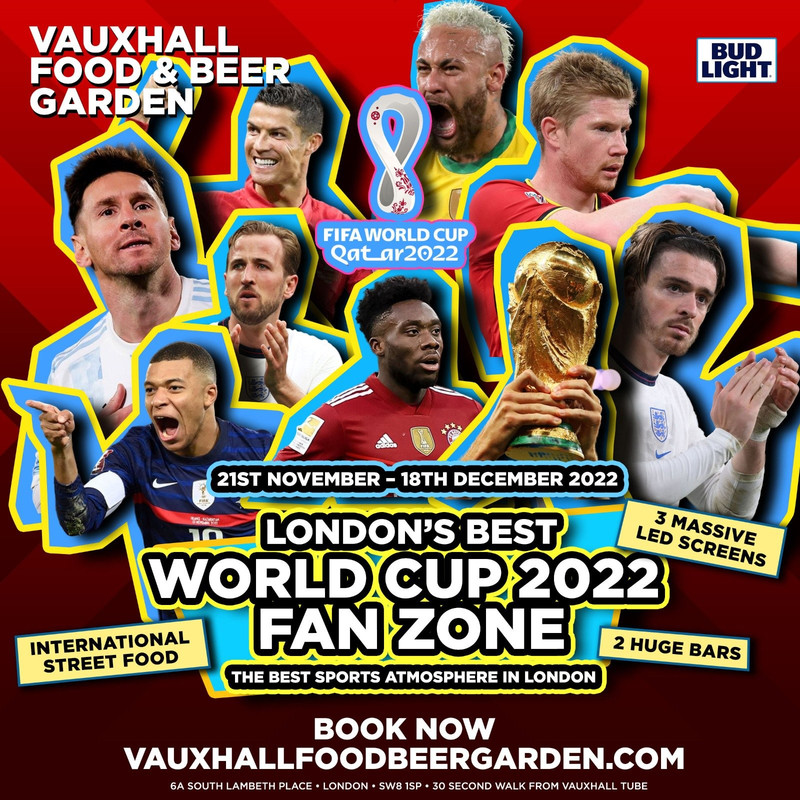 Two of the biggest rivals in international football collide at the World Cup this year as England take on Wales in one of their group stage games. You can come down to Vauxhall Food and Beer Garden to cheer on whichever side you want to win. With three huge screens you won't miss a minute of the action.

The Secret Agent Challenge- Save The World 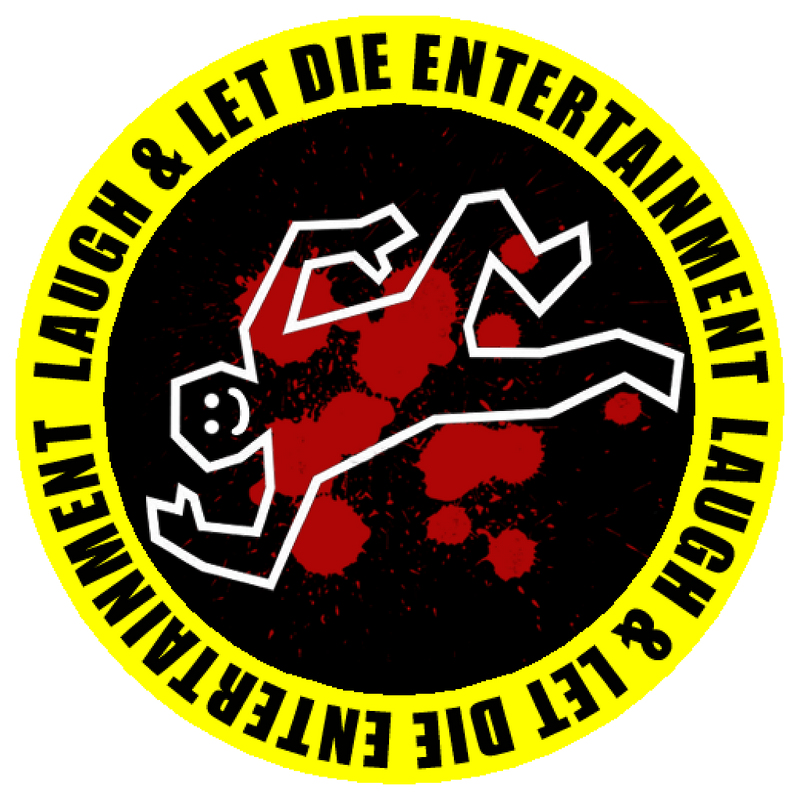 This interactive event sees you undergo your secret agent training and attempt to save the world. No small task, this is a team challenge game where you'll take part in various challenges in order to unlock clues. It'll be an event that tests your brain as you save humanity from destruction.

Find tickets for The Secret Agent Challenge- Save The World - here

The latest event in the Cathedral of Comedy series, Larry Dean has been invited to Newcastle to show off his latest stand-up routine. You may remember him from various TV show appearences, especially his hilarious go at Live At The Apollo. This show will have you falling off your chair. 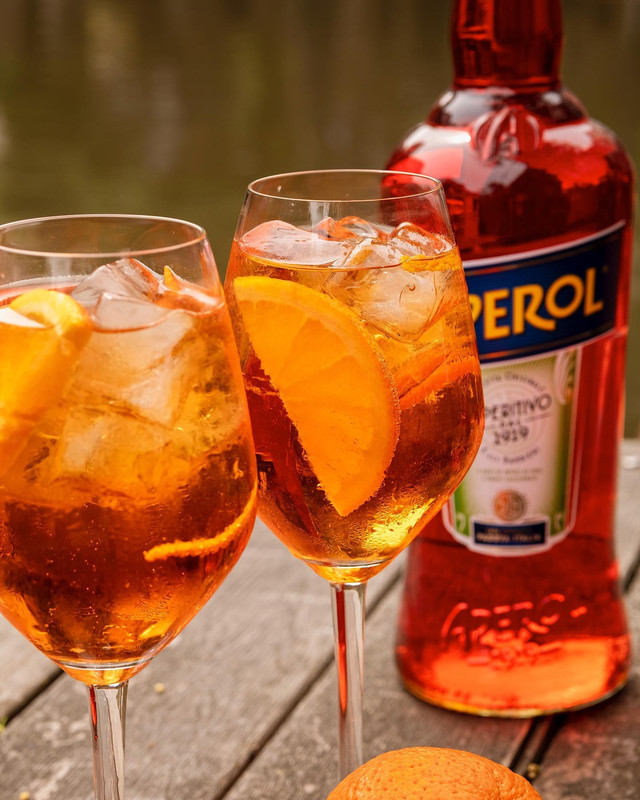 Sometimes the only tonic you need to take away the stresses of life is a good old Aperol Spritz. The drink is a staple of summer and seems to be inescapable this year. Here, you can enjoy the full glare of the sun on the rooftop terrace of Jacobs Roof Garden in Cardiff. Time to take a moment to relax.

Things To Do This Summer In London

Things To Do This Summer In Manchester

Free Things to do in Liverpool