There is no reason why nightclubs cannot reopen, says new report

Temperature checks, security patrols and face masks on dance floors are among the measures being put forward by nightclub owners and operators

'There is no reason why the nightclub sector cannot be permitted to re-open with safe measures in place’, according to a new report published this week.

Co-organised by the Night-Time Industries Association (NTIA) and conducted by the Institute of Occupational Medicine (IOM), the ‘Nightclub and Venue Reopening Strategy’ suggests that temperature checks, security-enforced social distancing and face masks on dance floors could be amongst the measures that allow the stricken nightclub sector to reopen.

With the government’s furlough scheme soon coming to an end, the trade body has warned that over 750,000 jobs are at risk because of the ongoing Covid-19 crisis, with the industry facing a “financial armageddon”. 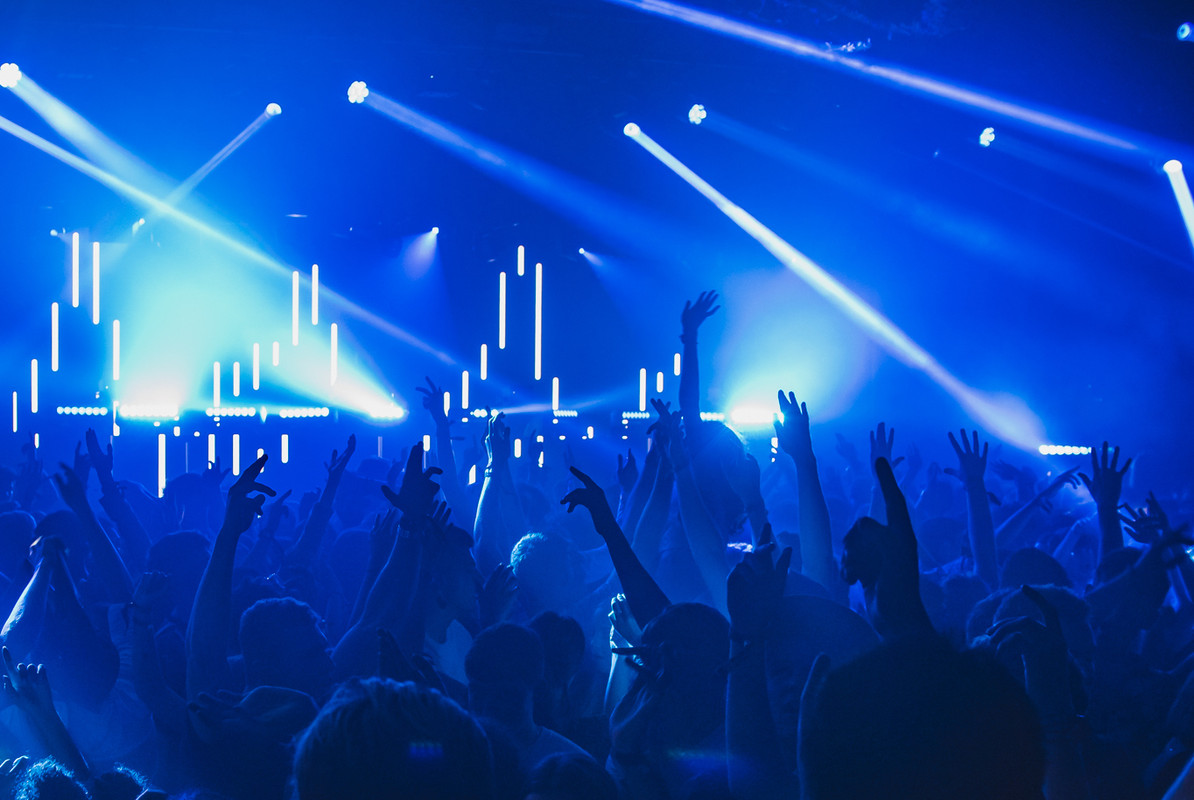 While pubs, bars, restaurants and some indoor performance venues have been permitted to reopen by the government, earlier this month Boris Johnson reaffirmed that “nightclubs, dance halls, and discotheques" must remain closed due to the risks associated with dancing and loud music

However, the report states that in many cases the nightclub industry “is actually better” at mitigating risks compared with such hospitality venues, due to better track-and-trace ID-systems, advanced ventilation and security teams already in place.

The report also states that “the size of nightclubs and their ability to space customers appropriately will go a long way to mitigating concerns".

The IOM also puts forward a strong demographic case, stating that ‘the core market for clubs and venues are amongst the lowest at risk sector in the hospitality sector’.

Leading night-time industry operators confront the government for more support in a bid to save the sector from collapse as more than 80% of operators prepare to make thousands redundant!#New #Report #NTE #Savenightlife #Jobs #UK #Coronavirus #Reopen https://t.co/x5ZZbJActc pic.twitter.com/1FaFmD7eah

Peter Marks, chief executive of the Deltic Group, which operates venues including Oceana and Prizm, said the late-night industry “is at risk of collapse if the government does not act now.”

"Despite the furlough scheme continuing until the end of October, the lack of clarity from the government around reopening and financial assistance for operators is alarming, especially as it is inevitably resulting in closures and widespread unemployment," he added.

"We need a clear reopening plan, or at the very least fit-for-purpose financial assistance."

The Nightclub and Venue Reopening Strategy forms part of a much wider report by the IOM for the UK entertainment industry. You can read the report in full here.

Last month Skiddle joined the NTIA's #LetUsDance campaign, with thousands of fans, workers, venues, artists, promoters, festivals, publishers and businesses involved in the dance music industry calling on the government for protection during the ongoing Coronavirus crisis and recognition of the sector's social, economic and cultural value.