» News and Features » The UK's Best House and Techno Festivals

From Terminal V to We Are FSTVL - here's where to catch the likes of Nina Kraviz, Amelie Lens, Camelphat and Armin Van Helden this summer.

Daydreaming of gathering with all your best mates in a field, partying until the early hours and beyond?

Rest assured. If you're a lover of dance music, and some of the monolithic events taking place across the UK this summer where raving is mandatory, then you're most certainly in the right place.

Below is our guide to the UK's best house and techno festivals taking place in a hopefully COVID free 2022.

From Terminal V in Edinburgh down to We Are FSTVL in Upminster - here's where you can catch some of the biggest names on the scene, including the likes of Nina Kraviz, Armand Van Helden, Amelie Lens, I Hate Models and more.

Taking place at the enormous Royal Highland Centre in the Scottish capital, Terminal V is renowned for bringing some of the biggest names in dance music to its mighty arena for a night of pure sweaty bliss. Only this year, the festival will run for two days instead of one. As Terminal V is easily one of the best UK techno festivals, it's safe to say we’re in for a treat.

Some of the many names attendees can expect to see include the likes of Helena Hauff, Amelia Lens, Eats Everything, Reinier Zonneveld, Tale of Us, FJAAK, Octo Octa and a whole load more. 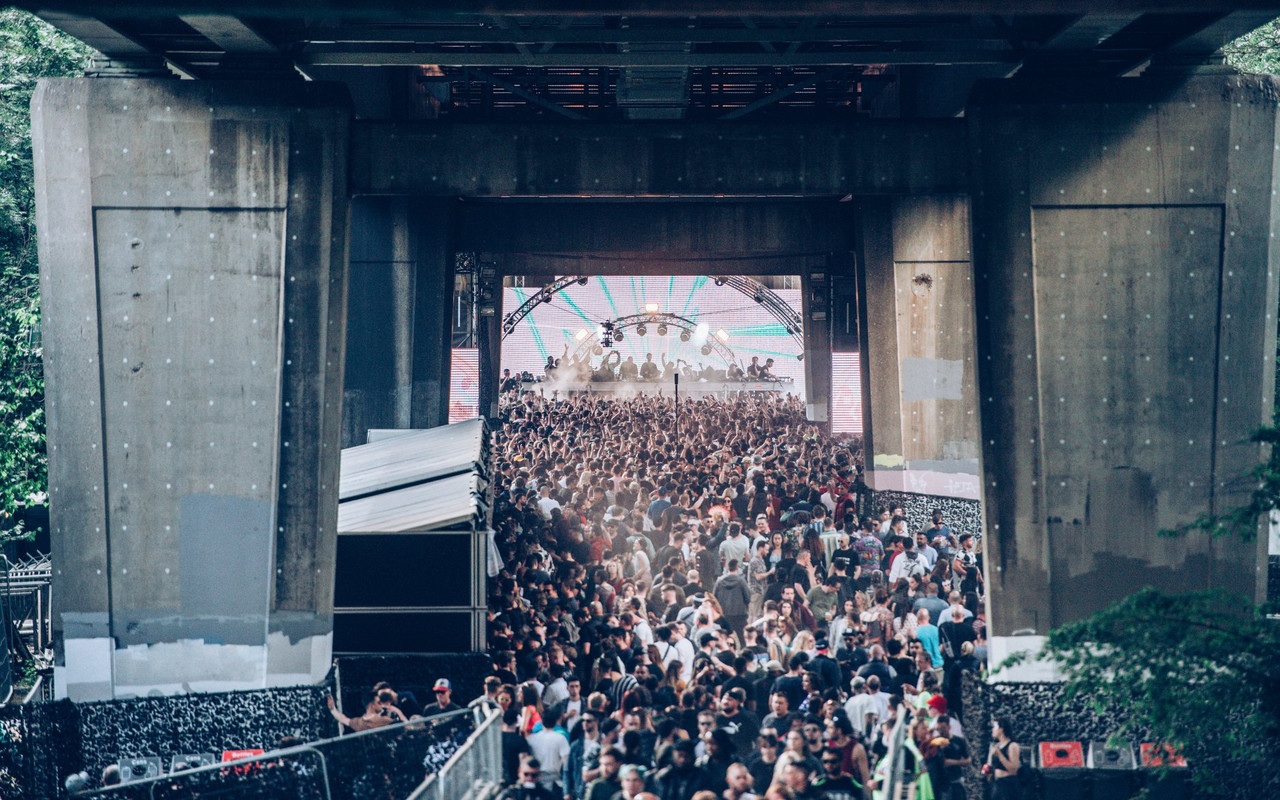 With live sets from Jon Hopkins, 999999999 and Fatima Yamaha, plus immense DJ sets from Amelie Lens, Maceo Plex, Four Tet, Skee Mask, Adam Beyer and tonnes more, Junction 2 (AKA one of the best techno festivals) hasn't disappointed with their 2022 line-up.

With a main stage "cocooned amongst concrete and trees with water on all sides", the location of this rave makes for a unique experience, shrouded from the outside world as you enjoy sets from some of the finest house and techno can offer. 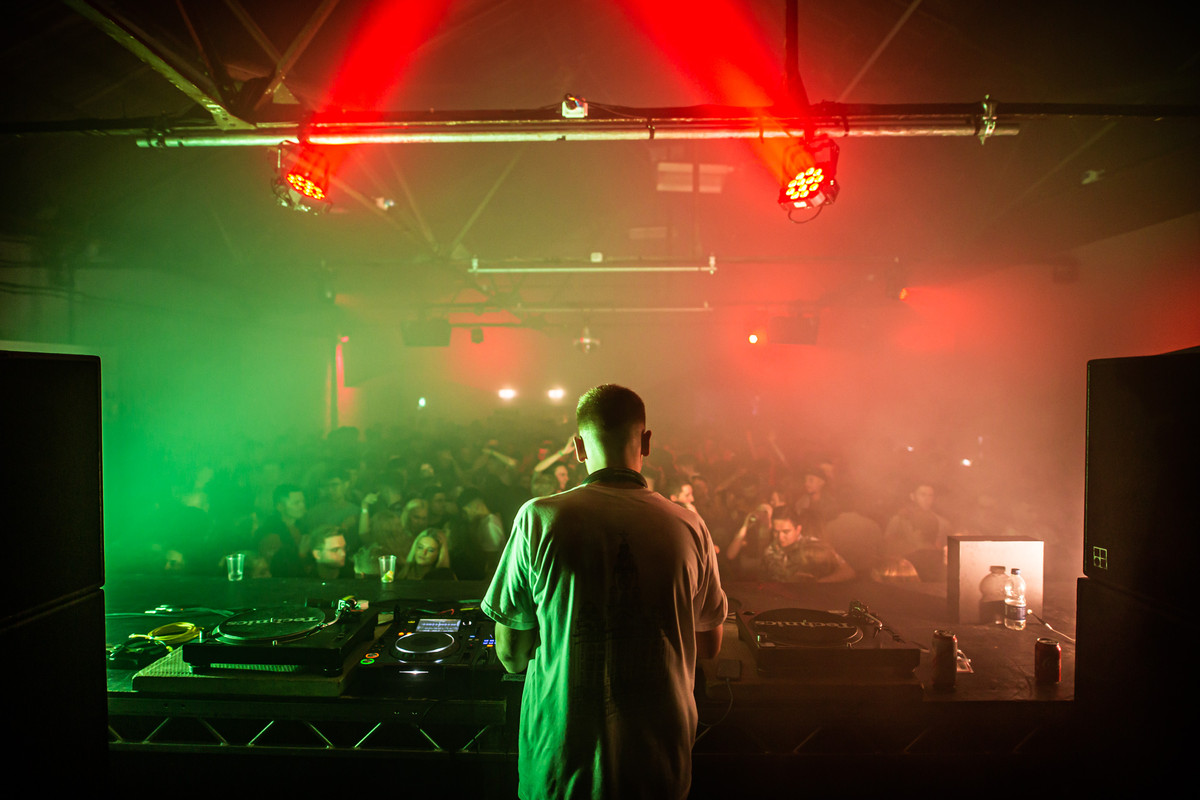 Liverpool's Baltic Triangle has been a hotspot for top class music events of all natures for some years now. With a healthy slew of live music spaces, it's an ideal location for multi-day music events, such as the Baltic Weekender curated by the teams behind Abandon Silence and 24 Kitchen Street.

The last edition in 2021, brought the likes of Central Cee, Mike Skinner and Daniel Avery to Merseyside. The organisers behind the Baltic weekender are yet to announce plans for 2022 (keep an eye on this space) but we can almost guarantee more of the same for 2022 at this gem of a festival. 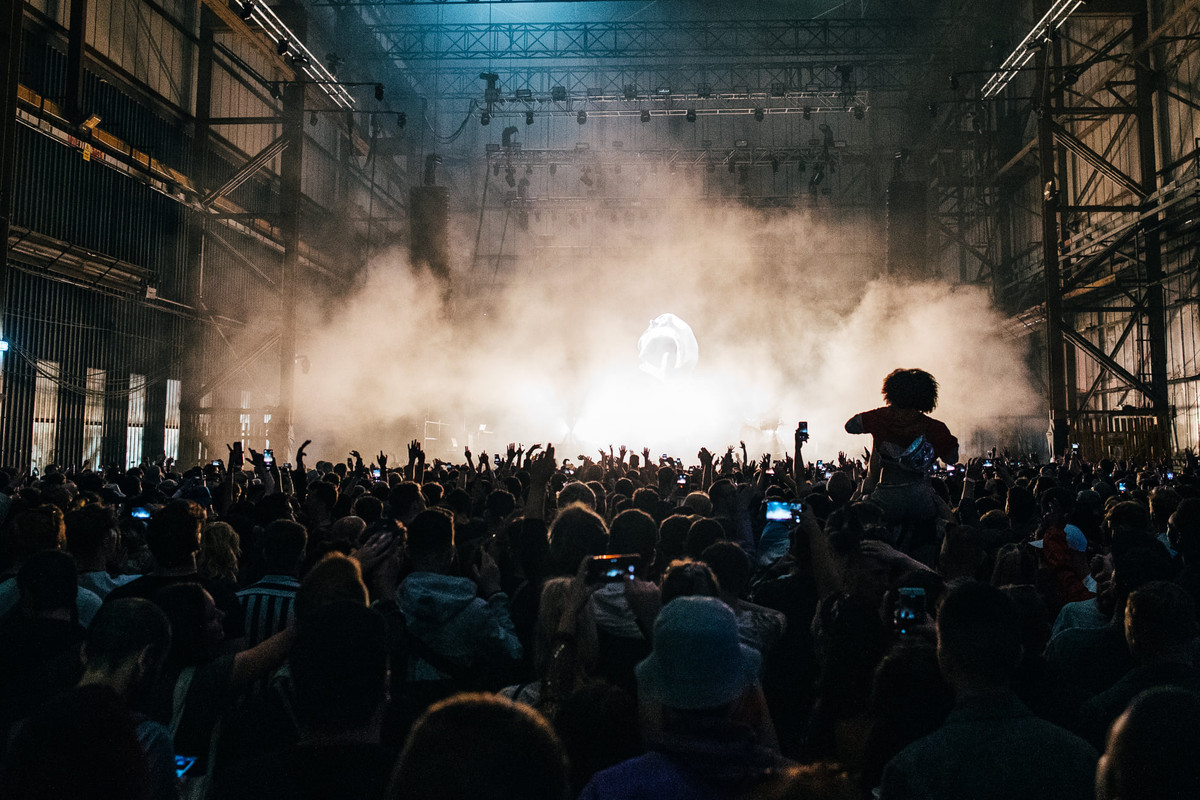 Electronic music titans, The Chemical Brothers, are set to headline Field Day 2022. For just one day down in London, music fans can revel in the sweet sounds spun by the some of the best DJs in the scenic Victoria Park.

There are already some huge names on the bill and more to be announced. Confirmed acts include Kareem Ali, Logic1000, Otiuk, Salute, Tourist and more. Next year will be the fests 15th anniversary so it only makes sense they have the hardest lineup and that you get yourself down there for an unmatched rave with the best soundtrack.

A relative newcomer, Newsam Park Festival is organised by the same people behind Cocoon in the Park, an iconic festival that ended in 2019 after 11 editions. No wonder it's off to such a great start!

The lineup has yet to be announced but after last years which featured the likes of Sven Vath, Adam Beyer, Denis Sulta, Palms Trax, Mella Dee, Enzo Siragusa and more, we expect it’ll be nothing short of brilliant. Watch this space for announcements.

Since its inception in 2013, We Are FSTVL has continued to grow in size, stature and reputation from its impressive home at Damyns Hall Aerodrome (a sprawling 142 acre former WW1 airfield in Upminster, Greater London). As one of the best house festivals, anyone who cops tickets will be blown away by the insane artists, pyro, and great vibes.

Returning in August 2022, the multi-genre event is set to host yet another mighty party in the capital. This year, lucky attendees can look forward to sets from Armand Van Helden, The Blessed Madonna, Rudimental, Sonny Fodera, and other huge names in the scene.

Find tickets for We Are FSTVL - here

The biggest party in the Manc summer calendar, welcoming some 80,000 festival-goers, Parklife is the UK’s largest metropolitan festival.

Taking place on the spacious grounds of Heaton Park, located on the outskirts of the city, the festival consists of eight arenas, each providing an excess of world class performers representing a range of genres – from grime to hip hop, house and techno, to garage and drum n bass. 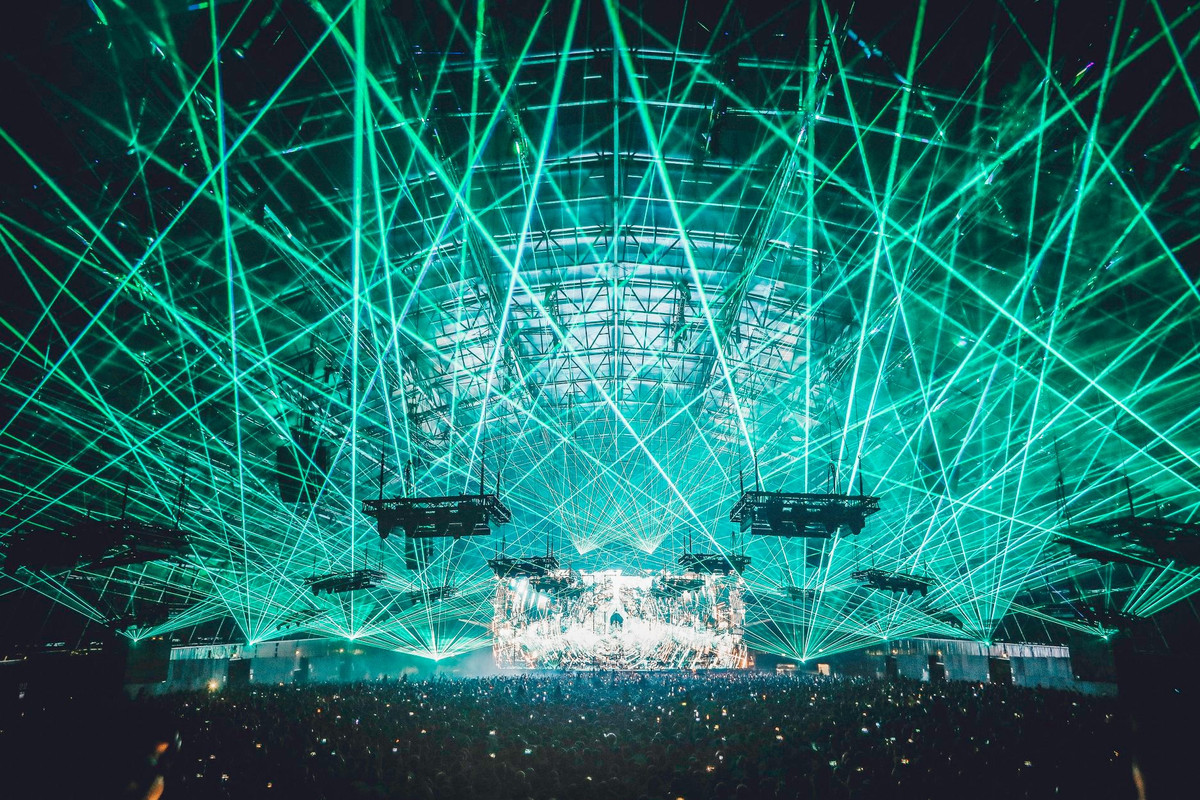 Having already announced the likes of Amelie Lens, Carl Cox, Charlotte de Witte, Calvin Harris, David Guetta, Fatboy Slim, and Becky Hill, it's hard to see how this monolithic electronic music festival could go much bigger in 2022 - but they undoubtedly will.

House and techno acts always feature heavily on the Creamfields line-up, alongside huge names in EDM, trance, drum n bass, dub step and more. 2021 saw performances from the likes of Fisher, Paul van Dyke, Afrojack, Chase & Status and Pendulum, so we can't wait to see what other names this huge fest will announce.

The One In The Woods 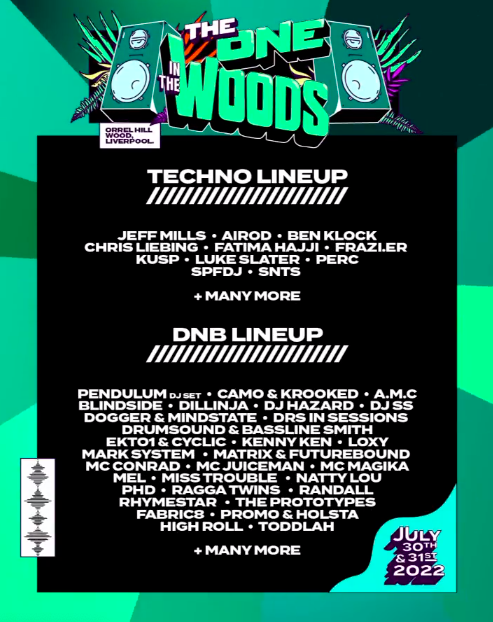 Relatively new festival The One In The Woods debuted in 2021 and is back to bring us some hard-hitting techno tunes alongside drum and bass bangers. Going down this July, lucky electronic music fans can expect sets from some cracking techno DJs such as Jeff Mills, Fatima Hajji, Frazi.er, and more. And if you fancy skanking out to a bit of drum and bass too, there will be sets from Pendulum, Camo & Krooked, The Prototypes, DJ Hazard, and many more. Definitely not one to miss, this forest festival will no doubt be as good as it was last year.

Find tickets for The One In The Woods - here

If we've got you in the mood for a bit of festival planning, you might want to take a look at our guides to the Best Festivals in Croatia, Spain and all of Europe. You can also check out Skiddle's full festival guide here.

Ten of the best... Events you can still experience before July 19th