For The Record: Skream talks records, Take That and pissing off fans

A pioneer of UK dubstep and one third of electronic supergroup Magnetic Man, Oliver Jones has evolved to become one of the hottest names in house and techno. And he's not done yet...

Oliver Jones, aka Skream, has been making music since the tender age of eleven. Shaped by his jungle DJ brother Hijak's extensive record collection, Skream's taste in music initially consisted of lots and lots of bass music.

For almost two decades, Skream has been a prominent name in the electronic music scene. He's toured the globe, held residencies at some of the world's most renowned clubs (including London's XOYO) and appeared multiple times in many of Ibiza's biggest institutions, including Amnesia and DC10.

He's achieved chart success (peaking at number five in the UK album chart with Magnetic Man) and released one of the most critically-acclaimed dance tracks of the noughties, with the 'Let's Get Ravey' remix of La Roux's 'In For The Kill'.

He says: “I explore the full spectrum of music that I grew up with. Working in a record shop in my teens, I bought and listened to everything, from house to garage to disco to soul… so it came naturally to explore other avenues musically away from dubstep years ago. It pissed a few people off at the time, but pretty much most of the people that come and see what I do now wouldn’t have known me from those years.

"I’m incredibly happy where I am at the moment. I’m in a great place production wise and the number of quality labels I’ve released on is proof I’m doing something right. Set wise I spent a good bit of the summer playing about 90% of my own records, which is something as a DJ/producer I want to be doing. I’m going back to Devon Analogue Studios in a couple of weeks to get more ideas down and tracks laid out, which times in perfectly with my ‘Open to Close’ tour now fully in swing.”

Is there a record you can't stop playing right now?

OJ: “It has to be ‘Song For Olivia’, my latest track. It’s named after the newest, most beautiful addition to our family.”

How many records do you personally own?

OJ: “Well, me personally? It’s hard to say really, but maybe around 3000? Having said that, since me and my brother (Hijack) have just merged our record collections, it’s probably nearer 8000 records. Most of my record collection was bought when I worked at Big Apple, so it’s mainly garage/break beat and a little bit of house. My brothers is '88 hardcore through to like '95 drum n bass, with some soulful deep house from '98 to '05 thrown in for good measure.”

What’s the weirdest, rarest or most expensive record you own?

OJ: “The rarest record I own, which I can sort of claim is my own now (since merging collections with my brother), is an old dubplate by Jo, the same producer who made 'R-Type' - it's never before been released, it’s an untitled track.”

If you could only play one record for the rest of your life, what would it be?

OJ: “It would have to be Prince, ‘Crazy You’. I could literally listen to it all day on repeat, I absolutely love it. It's one of Prince's finest, yet it gets overlooked quite a lot. An absolutely beautiful love song, it touches me the same way every single time I hear it.” 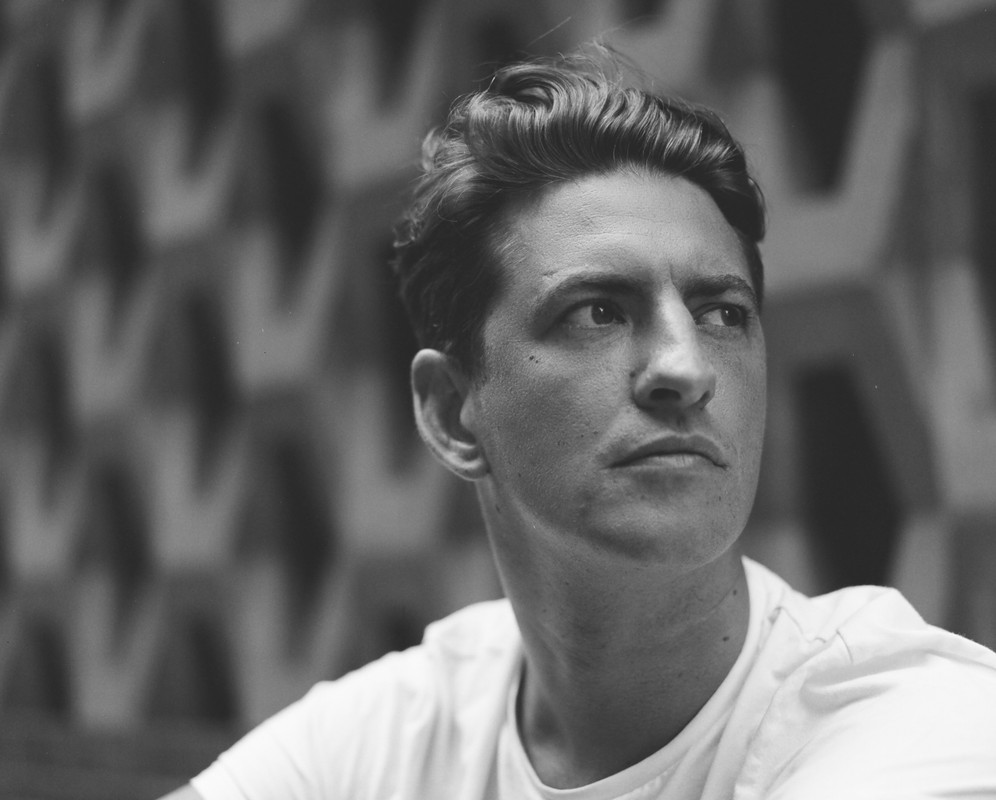 Which new artist/band/DJ should we be listening to right now?

OJ: “I’d definitely recommend keeping an eye on a trio from Liverpool called Matrefakt. I'm about to release a new EP on my label, Of Unsound Mind. They don’t sound like anyone else I’ve heard, literally just doing their thing and the results are amazing. Definitely, definitely my go to for club records at the moment.”

Do you have a musical guilty pleasure?

OJ: “Take That, ‘Could It Be Magic’. I don't know what it is about that record, but it sends me bonkers every time I hear it. I've been known to kill many after parties playing it.”

OJ: “The Arctic Monkeys at Old Trafford cricket ground in Manchester. They didn't do a show in Sheffield that year, so all the Yorkshire crew and the Lancashire crew were there together. The vibe was electric. The great Amy Winehouse also performed at the same event. The whole evening was just epic.”

“I also have to put the Chemical Brothers up there with the best. I can’t remember which tour it was now, but I was doing the same shows across the festival season as them. They had a brand new visual show with a clown. I managed to see the show over five to six festivals and it was like nothing I had ever seen before at that time. I think that was around 2006/07... something like that anyway.”

If you could work with any artist, dead or alive, who would it be?

OJ: “It’s an obvious one, but Prince. Just so I could pick his brain and get an insight into the madness, so I could understand how he created the magic he did over the years.”

Skream is currently on his 'Open To Close' tour, taking in dates across America, UK and Europe. You can purchase tickets for Skream's upcoming UK shows below...

Skream will also appear at the former cruise ship festival, Holy Ship! Wrecked, now taking place on the shores of the Dominican Republic, in January 2020.

elrow partners with WHP for its biggest indoor festival

elrow partners with WHP for its biggest indoor festival