The UK chart regulars and world renowned champions of drum n bass, will perform a Weird and Wonderful 90 minute set this December to bring in the new year

Straight off the back of one of the trio’s most successful years in the industry, which saw the release of the groups sixth studio album RTRN II JUNGLE, followed by shows across the globe and a 16 week residency at Ibiza mega club - Amnesia, Chase & Status have announced they will perform at Digbeth’s 2,500 capacity venue - The Mill, on December 31st. The news comes shortly after another recent announcement, declaring the collective will play their biggest RTRN II JUNGLE UK show to date, at London’s impressive new venue - The Drumsheds, on November 30th.

Check out the short documentary about the making of RTRN II JUNGLE below.

The upcoming end of year party - ’A Weird and Wonderful New Years’, has been organised and put together by one of the UK’s best known events promotion teams - Weird Science. Responsible for operating some of the midlands most popular events, such as MADE festival and Carnival Magnifico, the knowledgeable team of promoters has presented many of the most current names in bass music, from the likes of Andy C and Danny Byrd to High Contrast. The brand is also known for collaborating with some of the most highly regarded and recognised labels and ambassadors of drum n bass, such as London’s Hospitality records and BBC Radio One host and DJ, Annie Mac.

There are still plenty of additions yet to be announced for the new year's event. Watch this space.

Sign up below to be notified when Chase and Status NYE Birmingham tickets go on sale or run the risk of disappointment.

Here are the next 4 upcoming events At The Mill Digbeth, Birmingham 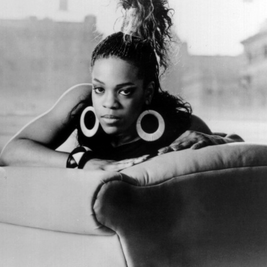 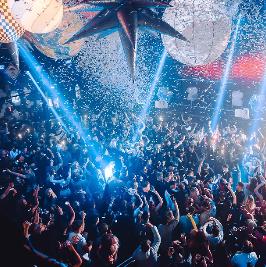 Birmingham get ready for a huge Ibiza 90s Trance Anthems Festival with a massive lineup on Sat 10th ... 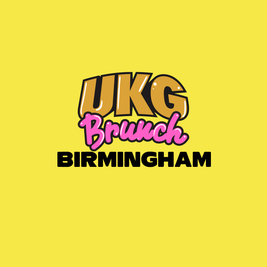 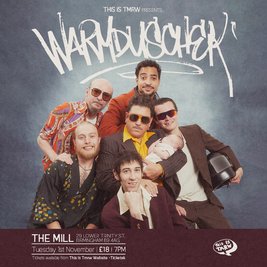 This Is Tmrw presents Warmduscher live at The Mill on Tuesday, November 1st.