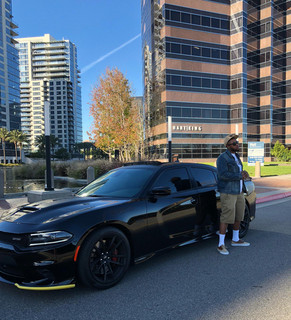 The Wardrobe in Leeds

MC Keon is recognised for his high energy and creative abilities in front of a crowd. Gaining recognition as one of the fastest rising hosts in the UK, Keon worked with David Zowie in 2016. The duo promoted the soundtrack single of the summer 'House Every Weekend' on a nationwide U.K tour commissioned by MTV at various O2 Academy venues.

While making his own music, Keon has worked with many other artists on their tours as either support or as the official host gaining co-signs and support from Skepta, Jaguar Skills, Craig David, Blonde, Majestic & Charlie Sloth each crediting his attitude to work ethic and style of performing.

Independent single releases during his time off the stage has ensured an active and loyal fanbase online. . His latest single "When I Was Up" was released in Feb on Spotify, YouTube and iTunes.

Keon hasn't been mentioned in our news coverage

Below is a sample playlists for Keon taken from spotify.