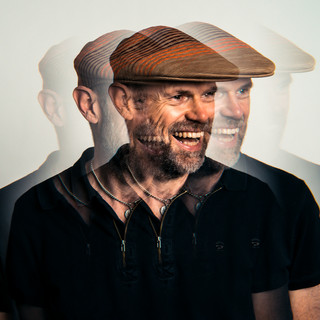 Joey Negro is the pseudonym of British DJ and house music producer Dave Lee, born on the Isle of Wight.

Lee began producing in 1988, after founding his first label, the now extinct Republic Records. After creating a string of acid house tracks as part of the M-D-Emm production team, Lee became one of the first to incorporate disco samples starting with “Together Forever”, a cover of a track by disco band Exodus, produced under the name Raven Maize, with some assistance from Blaze. In 1990, he released the first track under the name Joey Negro, which catapulted Lee to underground stardom.

Joey Negro has been mentioned in our news coverage

Below is a sample playlists for Joey Negro taken from spotify.

Do you promote/manage Joey Negro? Login to our free Promotion Centre to update these details.