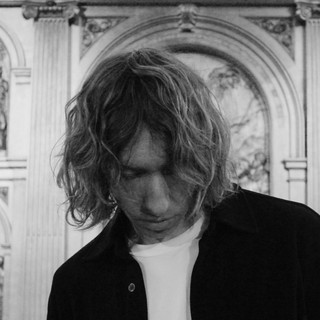 Get more information about Glitch Festival 2022 including festival tickets, news, reviews and lineups.

Skiddle is an official ticket outlet of Field Day 2022. Get Field Day Festival tickets, news and information with Skiddle.com

Skiddle is an official ticket outlet of ION Festival 2022. Get ION Festival Festival tickets, news and information with Skiddle.com

It’s fair to say a restless urge for creativity has punctuated everything Daniel Avery has done to date. He claims to be "a DJ first and foremost" and has developed a style that sees house and techno thrown alongside cosmic drones, post-punk angles and mutant new wave whilst no momentum - or any floor - is lost. It was this drive that prompted Fabric to quickly pick him up as a resident (where he still remains) and for Erol Alkan to invite him into his Phantasy Sound collective for which Daniel is poised to release the "Need Electric EP."

With weekends spent inside strobelights around the world, the rest of his time is spent locked in a studio full of analogue equipment, exploring the darker corners of a record collection where Chris Carter, Martin Hannett and Kevin Shields are as important as Carl Craig or The Chemical Brothers to the formation of a unique electronic sound. Music under the Stopmakingme monicker turned many heads and drew critical acclaim not least from UK club legend Justin Robertson, leading to an ongoing collaboration with releases on Tigersushi, Gomma and How The Other Half Lives. His signing to Phantasy proves that 2012 is the year in which Avery takes things further. Now producing solely under his own name, the year began with EP releases on Relish and Throne Of Blood plus remixes for The 2 Bears, Django Django, Mickey Moonlight and The Horrors to add to a list which already includes reworks for the likes of Metronomy, DFA 1979, In Flagranti and Black Devil Disco Club.

Avery is a reminder that individualist attitude and a desire to approach club music from the underground upwards is still as exciting a proposition as it ever was, a spirit embodied by godfather of the scene Andrew Weatherall who lent his midas remix touch to Daniel's "Movement EP" as well as picking him as his One To Watch in Time Out, adding "he makes gimmick-free machine-funk of the highest order. There were times in 2011 when part of my set was pretty much an Avery mega-mix, and I sense that those mega-mixes will only get longer in 2012."

Daniel Avery has been mentioned in our news coverage

Below is a sample playlists for Daniel Avery taken from spotify. 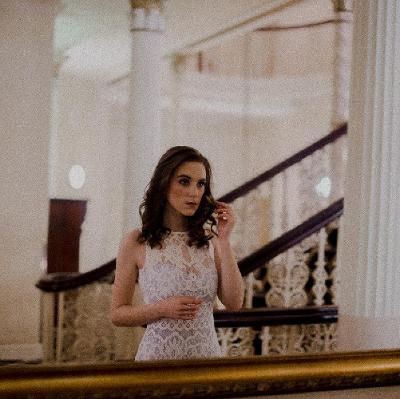 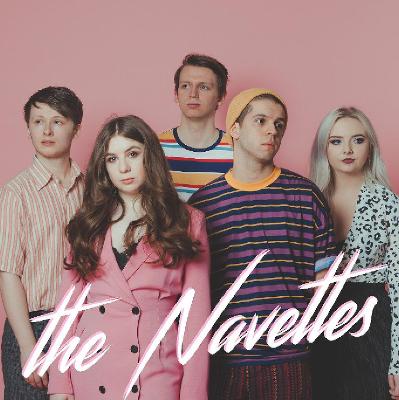 Do you promote/manage Daniel Avery? Login to our free Promotion Centre to update these details.