» News and Features » The best resident DJs according to Darius Syrossian

The best resident DJs according to Darius Syrossian

Darius told us who he thinks hold the title for best resident DJs, and why they've earned their stripes.

Image: Do Not Sleep

The art of the resident DJ is something which has been discussed aplenty over the years. With some of the biggest names in dance opting for more regular slots with their favourite clubs, meaning they're able to play outside the realms of their usual gigs, often warming up or exploring extended sets.

Darius Syrossian has recently begun his monthly residency at Joshua Brooks in Manchester, titled Moxy Muzik after his record label. With him gearing up to play six hour sets and work alongside local talent winners, he's taking advantage of the flexibility you get from having a strong relationship with a club.

Ahead of his upcoming residency date, Darius told us who he thinks hold the title for best resident DJs, and why they've earned their stripes.

He epitomises everything that a DJ is and should be. It's not about hype, it's not all about headlining festivals... it's about playing the same club and doing it because you love music, and programming the music at that club means so much to you.

These guys have had over 20 years at one of the most iconic UK venues. Sub Club in Glasgow speaks for itself, quality music the whole time.

For years Luke has had many residencies, all of which have been at amazing parties. He has always in my eyes been one of the best DJs out there. Having heard him play so many times in the past, every time he has been top-drawer, but the fact that he has always stayed out of the limelight to keep it real is something I have massive resect for.

These days more than ever, there are so many trying to fake their way into the industry, Ellie on the other hand she has kept it real. There are many who will play anything to be a DJ, to please a crowd, but for Ellie you can see that she is a DJ because she loves music and has her own sound. Seeing her win the DJ Mag 'Best of British' best resident award was well deserved.

I have always said this, some of the best DJs I know have spent years as a clubber on the dance floor before they made their name as a DJ - Dan is one of those. His residency in Bristol is one of the main reasons Just Jack is such a successful party.

Tickets for Darius Syrossian's residency at Joshua Brooks are available below.

Here are the next 4 upcoming events At Joshua Brooks, Manchester 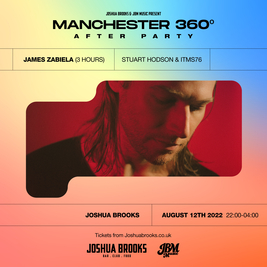 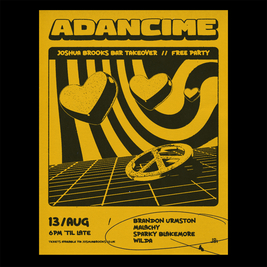 Adancime take over the Joshua Brooks for a free pre-party! 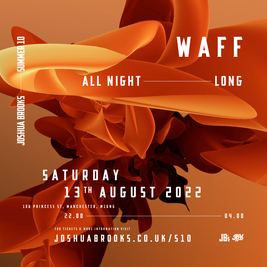 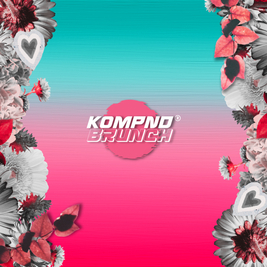