This time on Skiddle's Venue Spotlight we're looking at one of London's most famous venues.

Skiddle Venue Spotlight is the feature that shines a light on the greatest venues that we have on Skiddle. Today we're focusing on KOKO London, an iconic landmark in the capital that has recently been on a break but has since returned to its full glory. We're here to tell you what makes the venue so special.

KOKO started out life in 1900 when it was originally called The Camden Theatre before it was later used as a cinema from 1913 to 1940 and you can definitely see the venue's history in the way it looks today. Inside KOKO you'll see an ornate red and gold pattern and boxes on either side of the building.

From 1945, it was a BBC Theatre and it featured performances from artists such as The Rolling Stones. Through its various iterations since, it has hosted other legendary artists in their primes such as The Sex Pistols and The Clash. In 2004, a six-month project was launched to refurbish the venue. 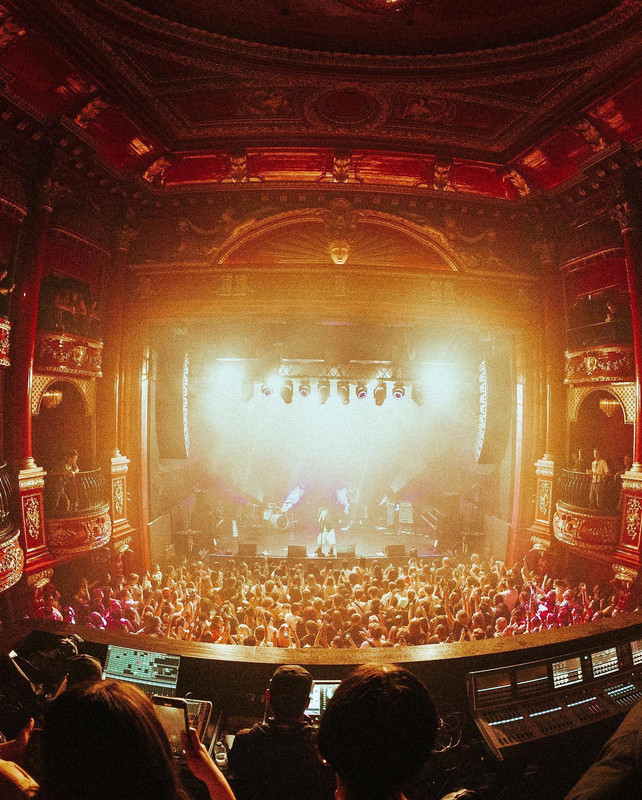 It was in need of some love and the multi-million-pound restoration meant the venue was to be re-opened in 2005. Even more legends graced the stage and the fame of KOKO was raised even higher. Unfortunately in 2020, the news came out that KOKO had been set ablaze and only just rescued by firefighters.

Some thought this might be the end of the infamous venue but in fact, it has come back stronger as it has had a huge renovation. It has even come back with new features such as a roof terrace and is now a 50,000 square foot space. The grade-II listed building was officially re-opened on the 29th of April. 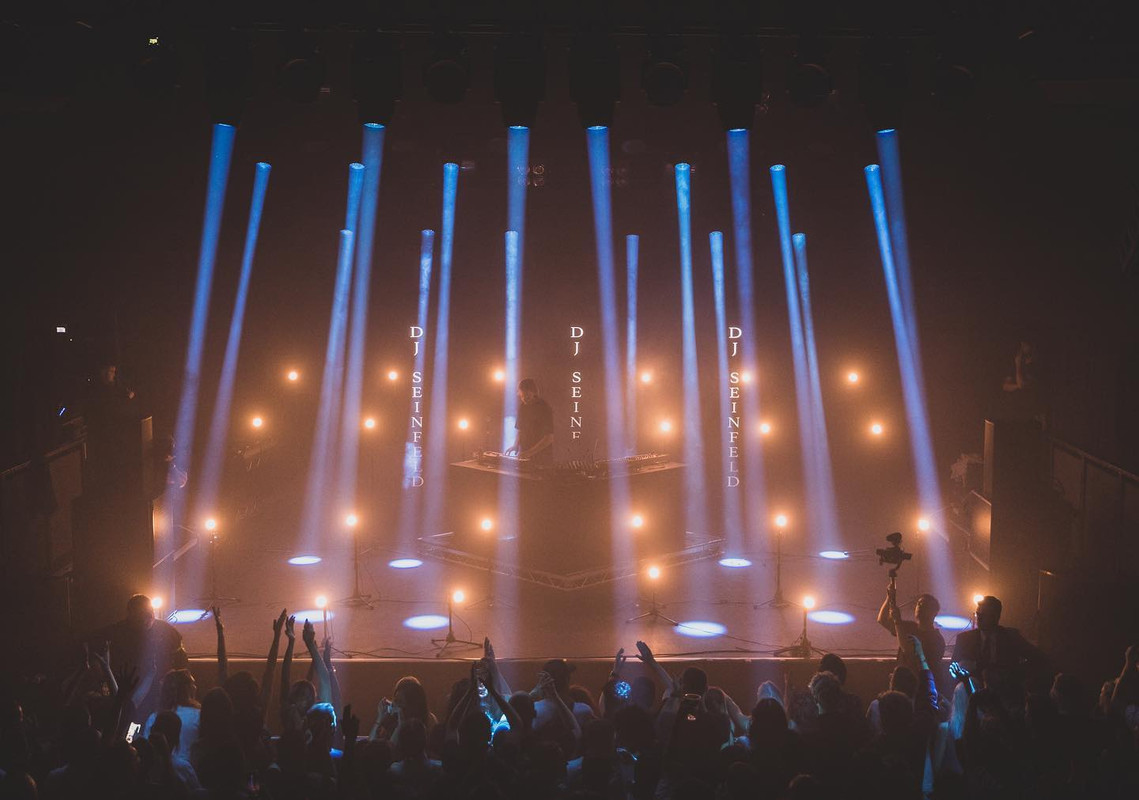 So, here begins a new lease of life for the Camden venue, as it forges ahead with a stunning programme of music that will contribute so much to the London nightlife. Dimitri From Paris will be headlining the venue, the prolific French DJ will be spinning the very best in Disco music. You can find tickets here:

6 Music DJ Gilles Peterson will be hosting a special night where he invites down some friends of his to take over the venue. Expect an eclectic range of sounds from a real tastemaker. The rest of the lineup is yet to be announced but they will undoubtedly be faces that you recognise. You can find tickets here:

In what is one of the most exciting names to headline the event in 2022, Mike Skinner & Todd Edwards will be co-headlining a night in August. The Streets legend is linking up with the amazing garage artist and honestly, it sounds like a match made in heaven. That's the kind of talent that KOKO attracts. You can find tickets here:

There's no doubt that KOKO is a standout venue in London and one of the oldest too. It has a long history of hosting iconic performances and it will continue to do so in the future. If you've been in Camden and wondered what that big copper dome is all about then you've just walked past KOKO. Chances are, you'll find a gig that you want to go to here. Click here to find out for yourself.

Budget Your Summer: Best ways to save money for parties, festivals & more