Harking back to the golden era of Retro and Tall Trees, which was in all respects a social phenomenon, responsible for throwing era defining parties from 1999 to 2008. Acting as a celebration of house music, the night promises to showcase sounds of true house music, and has snared a suitably enticing line up to bring the good vibes back to the masses.

First up is Retro founder, and legend in his own right Paul Taylor. Beginning his DJing career way back in 1974, Paul went on to take ownership of Burnley's Angels Club, later dedicating a monthly night to playing music from the past three or four years. That grew significantly, and by 2000 the party had arrived on the shores of Ibiza, winning Mixmag’s New Club of the Year Award immediately. Paul’s trademark blend of house music taking in northern soul, disco, techno and acid from the golden age of dance music have earned him the title as one of the best DJs and club promoters around, and his set will be a powerhouse crowd pleasing trawl through some of the biggest hits of yesteryear.

Livin Joy will be appearing armed with a live PA. The Italian house music veterans were responsible for one of the biggest hits in clubland ‘Dreamer’, which continues to hold anthemic status across the globe. Armed with singer Janice Robertson, Livin’ Joy will be treating the Rainton Meadows Arena to a trip down memory lane, getting their feet and hips moving at the same time.

Sonny Wharton heads up the 2Kinky Arena which will be blasting some of the finest tunes from 2000 - 2010 to a more intimate 400 capacity setting. Sonny Wharton himself has been increasingly busy over the last few years, appearing at festivals and clubs all over Europe. His relentless upfront, uptempo approach to DJing has gained him a huge following, and his slick skills behind the decks are sure to win over the 2Kinky Arena.

With other DJs including Jane Angel, Ricky Isted, Greg Myers and Keith Ward, we’re certainly in safe hands for a fitting reunion celebration for one of the best loved clubbing brands in the UK.

Join the Retro / Tall Trees Groups here for all the latest.

Here are the next 4 upcoming events At Rainton Arena, Houghton-le-Spring 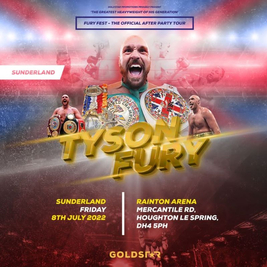 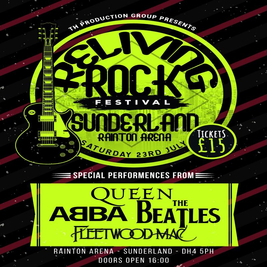 A MEGA Production Tribute Festival Main Stage in the heart of The North East with Legendary hits ech... 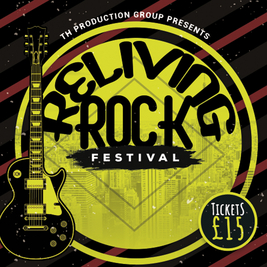 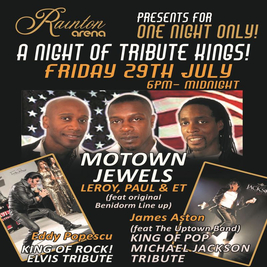 A Night Of Tribute Kings

A Night Of Tribute Kings

Rainton Arena Presents For One Night Only A Night Of Tribute Kings!