Skiddle were at Castlefield Bowl to see The Libertines play a special show to celebrate 20 years of their debut album Up The Bracket.

It is hard to believe that almost two decades have passed since The Libertines' breakthrough debut album, Up the Bracket. There have been times when we didn’t think they would make it to tell the tale. But somehow we got here and tonight is a real celebration of that. It is like everything has changed but nothing is different.

Donning his iconic trilby hat (obviously) this time Pete looked happy and healthy and it showed in his solid vocals as they worked their way through the first record. Opening with Vertigo and Death On the Stairs, made us remember just how good he is. Just how good they are together. Pete and Carl’s electric chemistry is the stuff of indie legends. All that energy from years gone by was truly there and we really felt it. We believed there was no one else they would rather share a stage (and in their case, a mic) with. 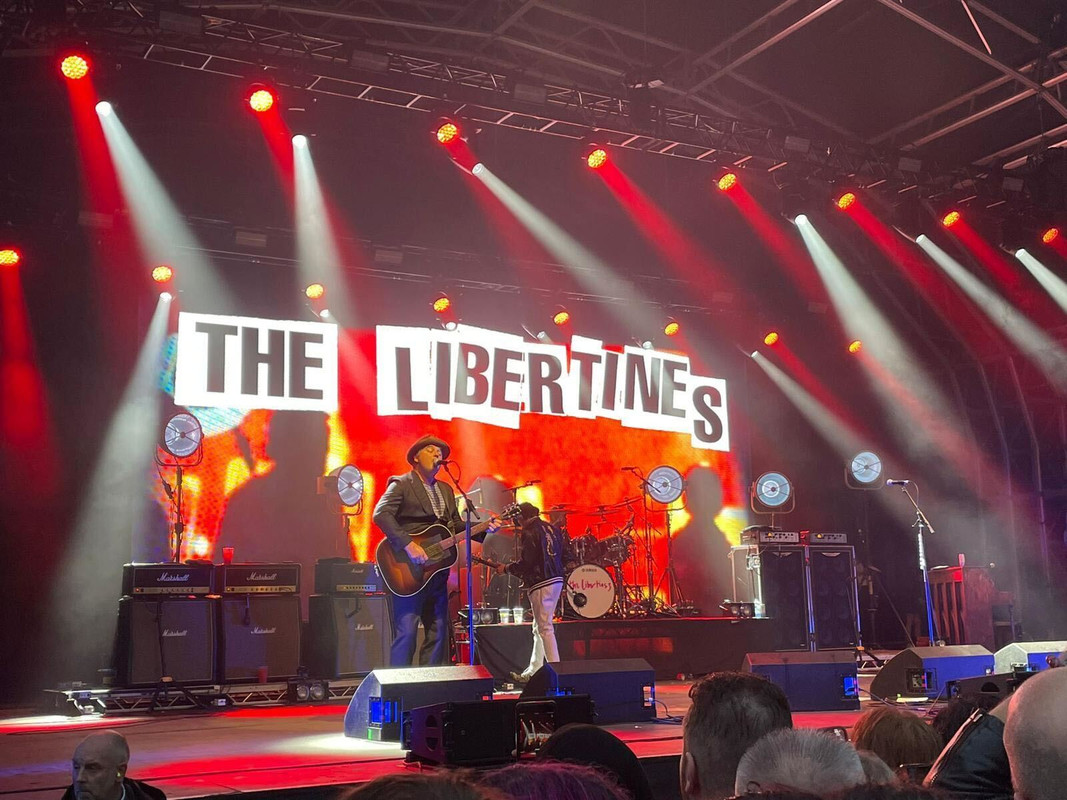 It might have been throwing it down with rain, almost ten thousand of us wet through at the open-air Castlefield Bowl venue, but tonight the good ship Albion was a little slice of heaven. This is summer in Manchester after all.

In stark comparison, let’s just remember the Hyde Park comeback shall we. It was probably the single most hyped-up live music event of the 2010s yet left so many of us disappointed.

Who can forget the speculation surrounding their six or even seven-figure paycheques? Back then, it felt more like a lucrative business opportunity than a decision of the heart. It made us think about the authenticity of their on-stage tropes and what it meant to them so many years later. But tonight we didn’t question it for a second. This is The Libertines show we have been waiting for and we loved it.

To tell the truth, we had grown tired of the news reports on their various misadventures. You know the kind of stories fuelled by drugs, sex and rock and roll that had permeated media coverage for years. But those days appeared to be well behind them, and to be honest, we were glad for it.

On merit, it is the best we have seen them play in a long time and the crowd lapped it up with every bit of chaos you would expect from Libs fans. If you get the chance to see them in their string of twentieth-anniversary shows, you absolutely should.

It felt good to see them doing what they do best. It was clear that Manchester held a special place in their heart as Pete reminisced about early gigs some twenty years earlier at our, arguably most iconic rock venue ever, The Roadhouse on Newton Street. We just wish we could have been there to see it. Either way, the magic was still very much alive.

Highlights for us were the classics, Boy Looked at Johnny and What Katie Did (which, if rumours are to be believed, may or may not be about Kate Moss). Not forgetting You’re My Waterloo from the more recent LP Anthems for Doomed Youth which featured Carl on the piano which was a beautiful moment and deserves a shout-out all the same.

When it came time for the encore, it could only be Don’t Look Back Into the Sun. Albeit played at a slower tempo than we remembered it, not that the moshers towards the front could tell. As for us, it was still glorious nostalgia all over but we could have done without the waves of lager that came in waves overhead. You win some - you lose some.

And as they often do, the show ended with all four members taking a bow including a very pumped Gary Powell. Proper gents. All in all, we left with a renewed love for, in our opinion, one of the greatest indie rock bands of a generation. Until next time. 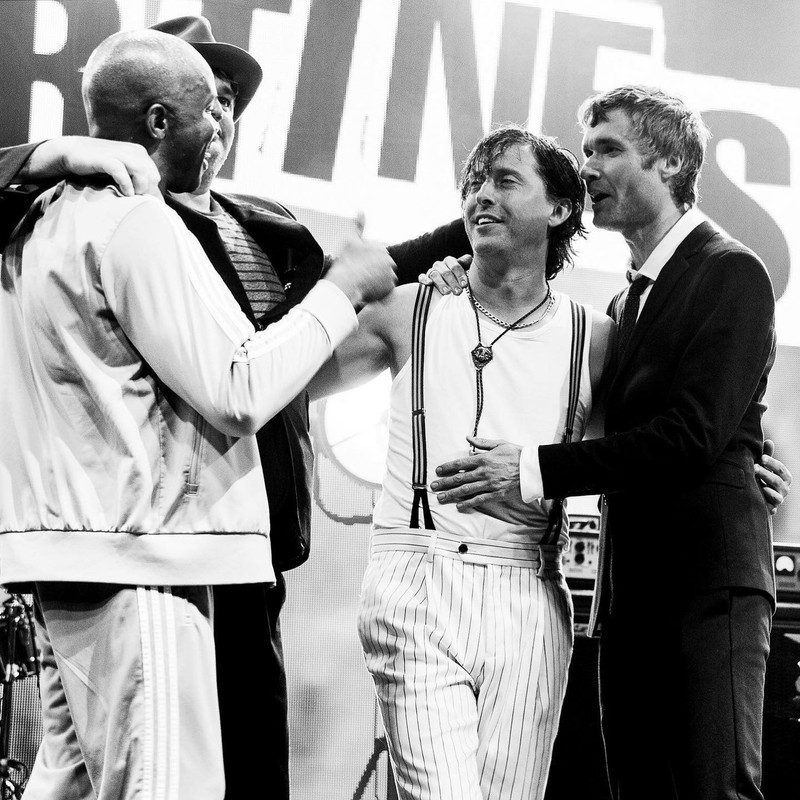 Artist of the Month: Kate Bush