Dan Breeze AKA KILL YOUR IDOLS plays and produces a range of techno from 130bpm to 170bpm. Brought up within the 90s rave scene Dan uses this influence in his productions and track selection. Having released on multiple record labels and remixed for the top industrial techno djs KILL YOUR IDOLS is bringing fresh new sounds to the industry mainly focusing on experimental elements.

DAV, native to the North West of England but inspired by the European techno scene promotes a hard acid sound that is synonymous across all techno dancefloors.

Trance, whilst under his alias "D-PAR" his is renowned for his harder styles of dance music such as techno, hard trance,hardstyle and neo-rave.

Dan is a founding member of hard dance label and mix series waxxa and also the highly successful @any29_event which brought the music/nightlife scene backto the the north east .

Launching a new solo alias this year, devoid is no stranger to the underground scene. Already supporting acts like Cera Khin, devoid brings a raw industrial sound in his sets & productions. He is definitely one to keep an eye on.

Everyone is welcome, we have a zero tolerance policy to sexism/ homophobia / transphobia &racism.

Here are the next 4 upcoming events At XLR, Manchester 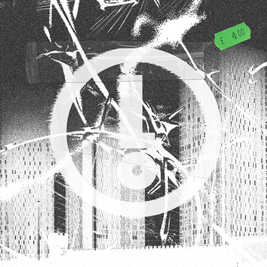 In a dark, intimate basement in Manchester, a new techno event emerges supplying some of the heavies... 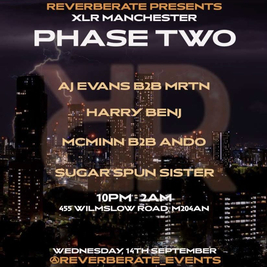 Reverberate's 7th installment of events, back and better than ever after a month break, with a mega ... 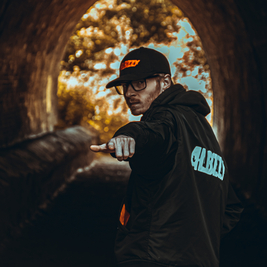 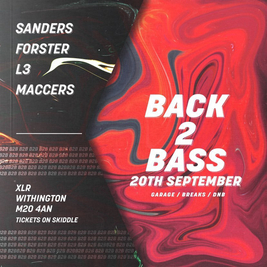 Back2Bass returns this September for another night of house, garage and dnb bangers brought to you b...