Ibiza to reopen in July - if only it was that easy

The Spanish prime minister has reopened the country to foreign tourists, but the UK government is still advising ‘against all but essential international travel’

On Saturday, the Spanish prime minister offered hope to legions of White Isle faithful by declaring that the country, including the Balearic Islands of Ibiza, Majorca and Menorca, would reopen to foreign tourists from the 1st July.

Speaking in a televised address, Pedro Sánchez said: “Spain receives more than 80 million visitors a year. I am announcing that from July, Spain will reopen for foreign tourism in conditions of safety.”

“Spain needs tourism,” he added, and he’s not wrong; tourism accounts for 12% of the country's GDP.

Since the address, the Spanish government has added that visiting tourists will not be required to quarantine for two weeks on their arrival.

Spain, one of the nations hardest hit by the COVID-19 pandemic with over 27,000 deaths, has begun to ease restrictions as part of the government’s four stage de-escalation plan. 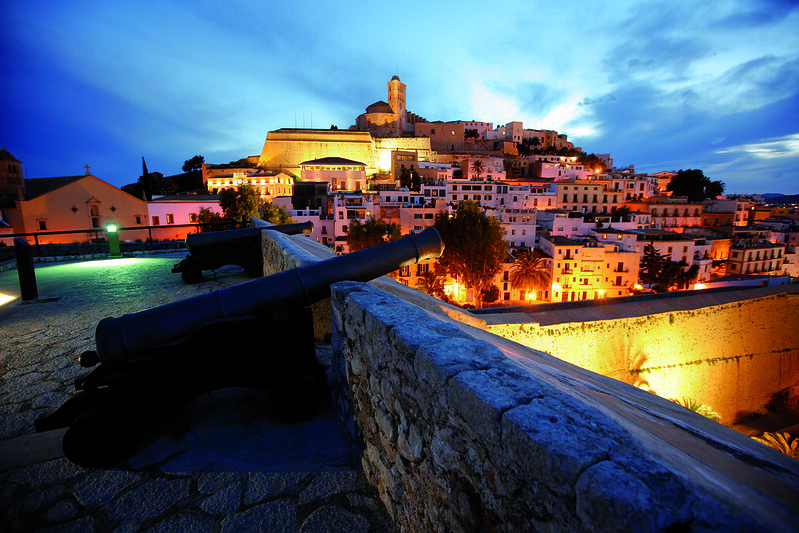 Great news then for the island and for the 870,000 UK tourists who descend on it each year. Well yes and no, because the situation for UK travellers remains typically unclear.

Although airlines including Ryanair, EasyJet and Jet2 have announced plans to reopen routes across Europe (at the time of writing you can book to fly one-way from Manchester to Ibiza on July 1st with Ryanair from £42.99), the UK Foreign Office is still advising ‘against all but essential international travel’ (they haven’t made it clear whether this also applies to senior government aides).

So the government says you shouldn’t, but the airlines are saying you can… that clear things up?

Read Ibiza: how it all began

Hotels on the island have been told they can reopen (as long as they adhere to social distancing rules), as have beaches and swimming pools, but the situation regarding Ibiza’s famous nightlife - which is worth around 770 million euros to the local economy - is still uncertain.

Popular sister clubs Ushuaïa and Hï have cancelled all events in May and June, which would appear to signal a reopening of some kind in July. But for the most part, Ibiza’s major clubs are remaining tight-lipped and waiting for more guidance from the government around capacity and social-distancing rules.

Even running at a third of capacity, it's hard to imagine over 3000 people piling into Privilege anytime soon. Though large open-air venues, such as Ushuaïa or Destino, may find social distancing regulations easier to manage.

One suggestion has been to extend the island’s party season, which usually closes in October, to November to allow for parties later in the year when social distancing measures might be relaxed and easier to control. 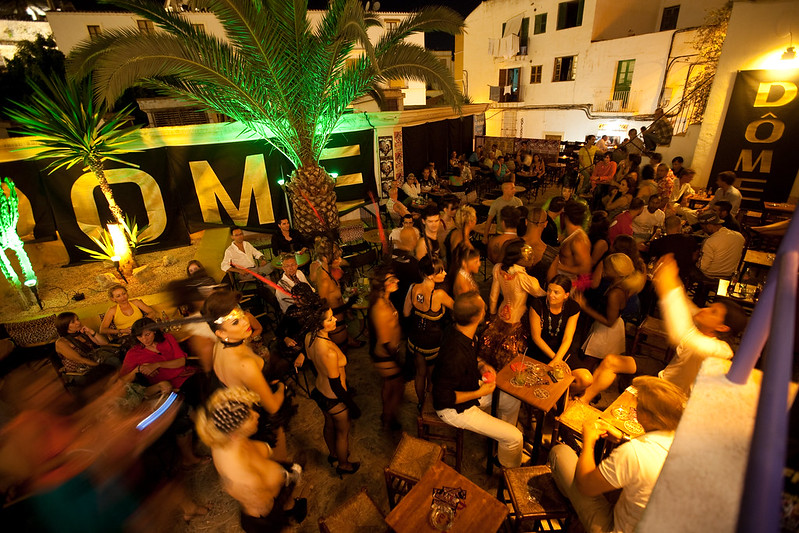 Then there’s the question of quarantine when arriving back in the UK. The government has said that from June 8th anyone arriving in the UK - including UK nationals - will have to self-quarantine for two weeks (there are exceptions for a few groups such as medical professionals and freight workers). Anyone found to be breaking quarantine could face a fine of up to £1,000.

However, the government has also said that these rules will be reviewed every three weeks, which means that the first review is due June 29th. So by the time Spain reopens to foreign tourists in July, the UK’s quarantine rules may have been relaxed. Maybe.

So what does this all mean? It’s positive news, of course, for Ibiza and the rest of Spain, which relies so heavily on foreign tourism. But for UK tourists longing to party on the island sometime this summer, unfortunately, as we’ve come to expect during the Coronavirus crisis, it may come down to personal interpretation of the 'rules'.

You can find Ibiza 2020 events and tickets for later in the year here.

IMS Ibiza 2022: The high points from the last day of this year's summit

IMS Ibiza 2022: A roundup of day two at the Destino Pacha Ibiza Resort