Highest Point 2022 was a resounding success, we giveour thoughts on a weekend where some massive stars descended on Williamson Park.

Highest Point made a triumphant return this year after the success of the 2021 edition. This year it took place from Thursday 12th to Sunday 15th of May, with the final day being called The Big Family Day Out. The headliners for this year's festival were Richard Ashcroft, Clean Bandit and Kaiser Chiefs, here's our review of what went down at Williamson Park this year.

As the morning came into view, it was all hands on deck at the Highest Point site. Last-minute arrangements were being made to ensure that everything was ready ahead of the gates being opened. Sound checks were taking place across all the stages, the food vendors were rolling into the site and the gates finally opened at 5pm.

The weather may not have been the perfect start but it doesn't dampen the festival-goers spirits as the main stage is opened in all of its full glory. The Lottery Winners, Chris Hawkins and Reverend and the Makers made for the perfect prelude to the headline act. The Verve legend himself Richard Ashcroft took to the main stage in front of a packed out crowd. To say that he brought the house down would be an understatement. He manoeuvred his way effortlessly through anthem after anthem and ensured that day 1 of Highest Point 2022 was brought to a memorable close.

With an earlier opening time of 12:15, the gates of Williamson Park opened to glorious sunshine, perhaps the performances from the night before blew away the clouds. Today was the day when all of the stages of Highest Point were opened for business. The Waterfall, The Sundial Stage, The Chris Glaba Memorial Stage and The Woods Stage were busy and thriving with dancing. 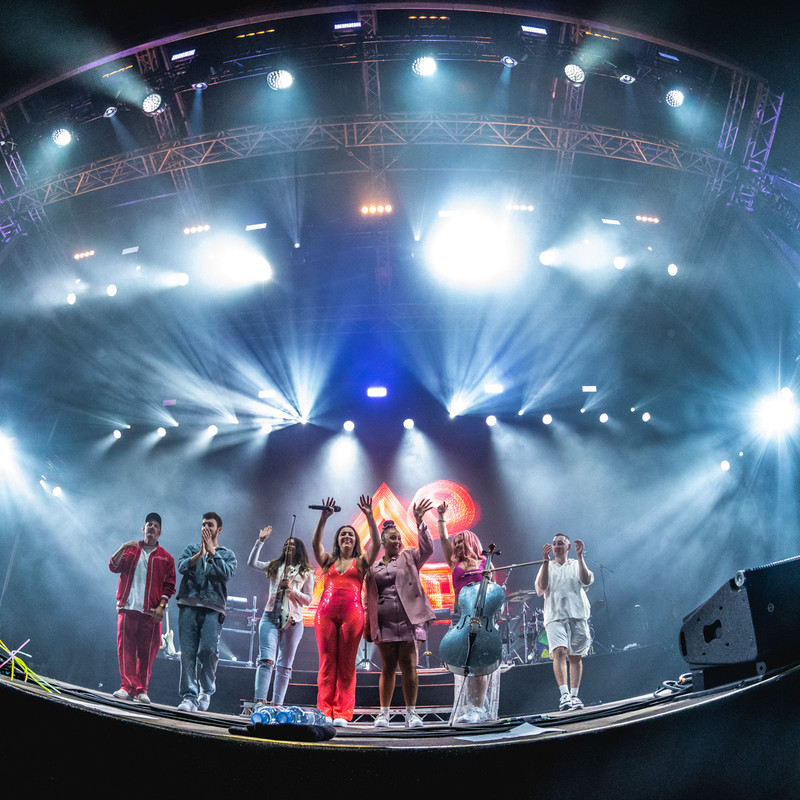 There was a new addition to the festival site in Noktoberfest which was formerly known as The Dell. It was the perfect place to grab yourself a stein of beer and a pretzel whilst listening to some amazing tunes. It became an alcove where you could relax. This was also the first day of the Microrave, which was put together by the Skiddle team to raise money for Macmillan Cancer Support, with a target of raising £1000. They managed to raise £650 on the first day alone.

Fantastic sets took place throughout the day with Mimi Webb, Charlie Tee and Basement Jaxx being particular highlights. Clean Bandit headlined and it was hard to pick out a face in the crowd that wasn't jubilantly singing along. With so many of their singles entering the charts in recent years, it was a night of hit after hit.

Saturday was so warm that mini bottles of suncream were being handed out throughout the site. Obviously, the threat of melting didn't really bother anyone though as over at the Mcrorave, the dancing kept on going and that £1000 target was met in the afternoon. The day coincided with the FA Cup final which was broadcast on the big screen next to the main stage. Clearly, a lot of Liverpool fans were in as the crowd erupted when they got the best of the penalty shootout.

The Cuban Brothers seemed to be having lots of fun and that clearly translated to those who were watching them. Mike Keat ended up launching himself into the crowd and took it a step further by running up the hill with everyone. Later, it was Example's turn to get everyone's attention on The Main Stage. With a vast portfolio of bangers, he was the conductor of an orchestra of dance.

It was the turn of The Kaiser Chiefs to headline the festival now and the Yorkshire rockers do know how to throw a party don't they? Playing some of their most recent songs as well as the classics from beloved albums such as Employment and Yours Truly, Angry Mob. Ricky Wilson is a man whose dynamism will never fade, taking full control of the stage and the crowd. A fine ending to the day. 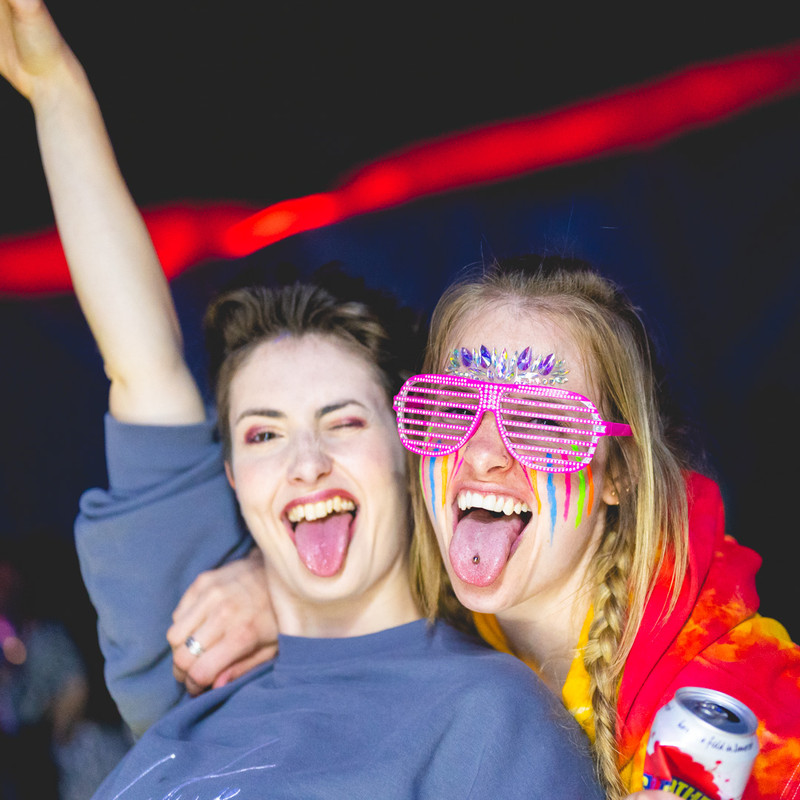 Sunday- The Big Family Day Out

The Big Family Day Out is a massive carnival of fun for the whole family. With a party atmosphere, there were jubilant scenes all day, with singing and dance workshops all over the place, and everyone was in fine voice. It's the type of event that encourages creativity. The Microrave also entered its last day and far surpassed the original fundraising total by raising £1940. It was a massive effort and we'd like to extend a huge thank you to all those involved.

So that's it! Highest Point has been brushed off for another year. We were lucky to see so many incredible artists at the top of their game come to Williamson Park over the course of the weekend. The atmosphere was impeccable yet again and we can't wait to welcome you all in again next year.

Honey Dijon interview: 'Being a DJ these days is like being an athlete'

How Festivals Can Help Your Wellbeing

10 records that are good for the soul

Reverend And The Makers