Kyle Falconer Be Charlotte, and Honeyblood are all set to headline at this year's Edinburgh weekender.

The line up for Edinburgh's top class indie rock weekender EH6 Festival has been announced.

Heading up the EH6 festival 2019 line up on Saturday 30th November is Scottish indie icon Kyle Falconer who is loved not not just for his work in guitar spanking outfit The View, but also for a strong solo career that saw his debut record No Thank You released to critical acclaim in 2018, plus there is also 2019 EP Almost Pleasant at his disposal - both of which show off his talents as a highly gifted songwriter.

On the same day, the likes of fast rising Scottish newcomers VIDA and Shambolics will join the supporting bill at Edinburgh's Biscuit Factory, while there is also a place on the line up for the likes of Baby Strange, Miracle Glass Company, Nick Mercer Jr and more.

On Sunday 1st December, it's Stina Tweeddale aka Honeyblood who tops the bill, with brand new album In Plain Sight released earlier this year at the forefront of her live set, along with some classic Honeyblood tracks from previous releases, she is set to bring down the festival in some style come her headline slot. She's joined by another female songwriting talent, Be Charlotte who hails from Dundee and will be a joint headliner on the second night of the event.

You can secure EH6 festival tickets below.

Here are the next 2 upcoming events At The Biscuit Factory, Edinburgh 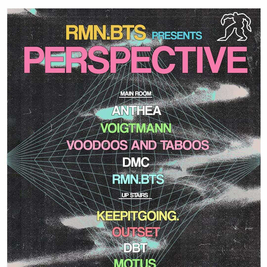 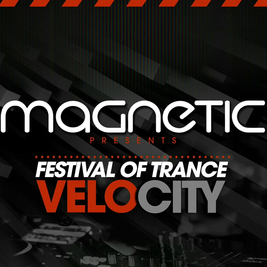