My House In Paris will bring Grammy-winner Edwards together with DJs and producers on the cutting edge of electronic music from France.

LA-based Edwards is globally known as an electronic music pioneer credited with being a major influence on the UK garage and house scenes in the early 90s.

His hypnotic collage of cut-up samples over swing beats and disco-flavoured bass-lines helped set Edwards apart from many of his peers.

His innovative style propelled him to stardom among Britain’s Sunday club scene resulting in him being credited as one of the godfathers of garage.

He collaborated with the French superstars on their second studio album Discovery and the track ‘Face To Face’ reached No.1 on the Billboard Club chart in 2004.

In 2014, what would be the enigmatic robots’ final album, Random Access Memories, won Best Dance/Electronica Album and Album of the Year.

Edwards’ production and composition for the album track ‘Fragments of Time’ earned him his first Grammy Award.

He is also a prolific remixer and stars like Beyonce, Rudimental, Fatboy Slim and Hot Chip have called on the producer to remix some of their biggest hits.

Camp and Furnace, which celebrates its 10th year in the Baltic Triangle this year, has created the huge party with Liverpool’s Surge Recordings.

The parties have been one of the most sought after tickets in Liverpool featuring Oden & Fatzo, DJOKO, Dimmish and Prunk.

My House In Paris will be the first in a series of parties focussing on new electronic music DJs and bringing house music pioneers from cities or countries around the world.

Reverend Fresh said: “There is an exciting scene emerging in the UK born from the music of the new wave of French House producers and this will be the first time most of the DJs on the lineup have played in Liverpool.

“Todd Edwards, who’s contribution alone to house music has been immeasurable, was a major influence for Daft Punk and the DJs and producers in France in the nineties. He is still DJing at some of the biggest parties around the world today.

“This will be one of the best nights of electronic music at the Camp and Furnace in the 10 years the venue has been in the Baltic Triangle.”

Here are the next 4 upcoming events At Camp And Furnace, Liverpool 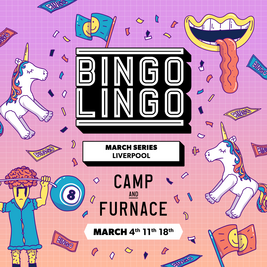 Liverpools biggest Friday night at the amazing Camp & Furnace, Right at the heart of the Baltic Tria... 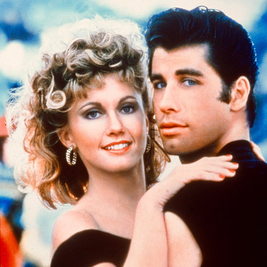 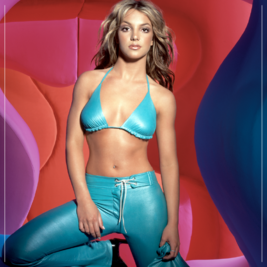 Brunch! Sometimes a girl just needs one! Get ready for the ultimate Britney Brunch experience coming... 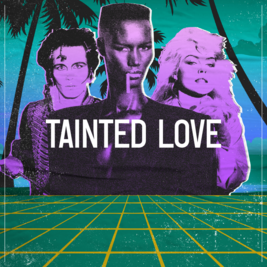