Following the success of the inaugural Brixton Disco Festival in April, a special 'Encore' showcase at Electric Brixton has been confirmed for Saturday 13th October.

Sticking with the theme of booking the most respected disco DJs around right now, the line up for the autumn party will be headlined by Dimitri From Paris and Late Nite Tuff Guy.

Both masters of the edit, they've carved a reputation by updating some of the genre's most defining tracks into dancefloor ready gems.

Read stories from couples who found love on the dancefloor

Here are the next 4 upcoming events At Electric Brixton, London 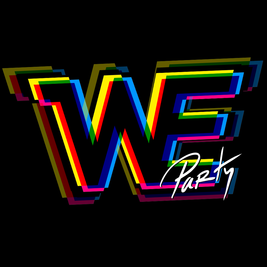 Our next huge event WE BRAZILIAN NIGHTS will be our biggest party yet ! FABIO LUIGI - DE FELIOE - ... 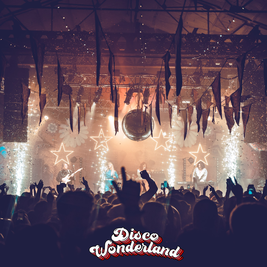 Welcome back to the biggest & best ABBA Tribute Club Night! 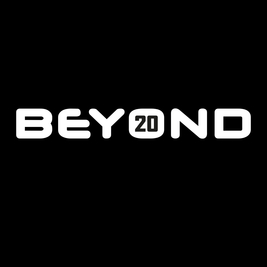 Join us as we celebrate 20 years of Beyond in our biggest show yet... 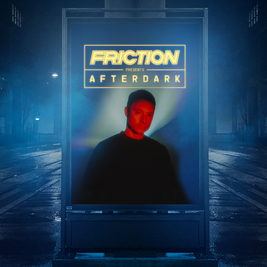 Friction is poised to unveil the latest full-length project; AFTER DARK. Catch the album release par...