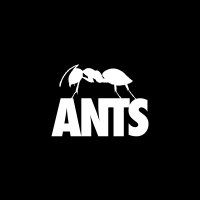 Keep track of Ants Ibiza events, tickets and news - all in one place. Join this group now for updates as they happen!

There are no upcoming events listed at the moment - check back later.

After a consistent run of sell out events during their 2013 and 2014 programming and a succession of roadblock events across the world, the colony are once again preparing to descend on Ibiza for a third season of domination on the White Isle. A hugely respected entity amongst both new blood and true veterans of the scene, ANTS have built a solid reputation based on a colony of relentlessly taste making high profile bookings, as well as their all-star resident cast.