You are filtering by Genre. (Clear All Filters) 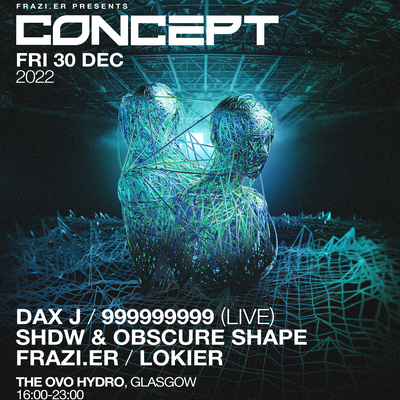 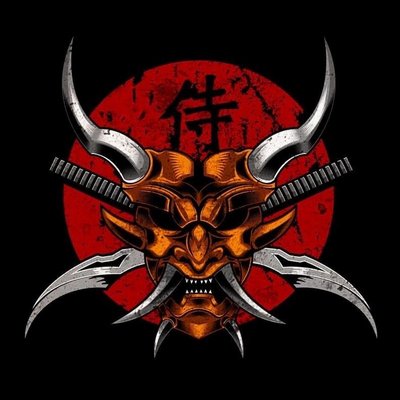 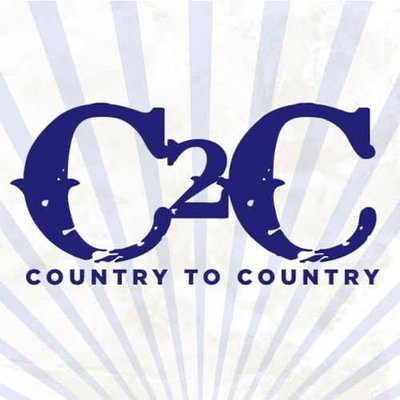 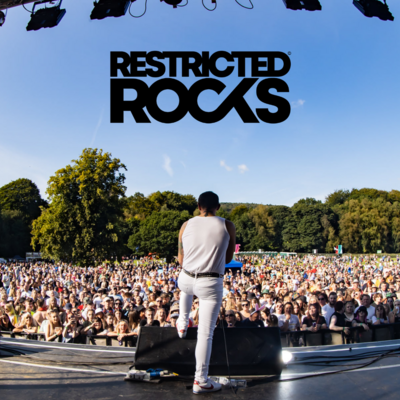 Sounds From The Other City

Sounds From The Other City 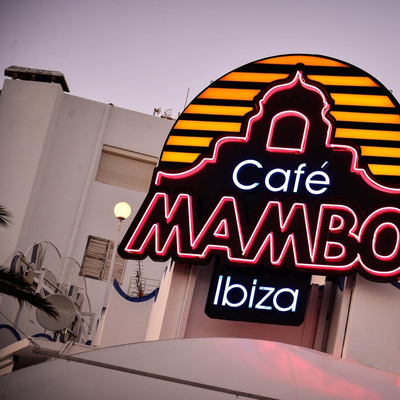 The Big Family Day Out Festival

The Big Family Day Out Festival 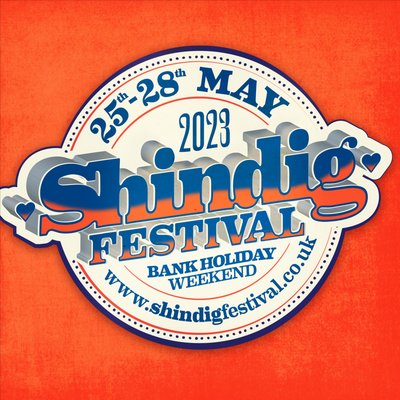 If you are on the pulse of pop music, a mainstream festival could be just what you're looking for. Mainstream / pop festivals tend to be large festivals and are generally more commercialised than other festivals. These pop festivals feature the biggest names in the music industry and attract a younger audience as well as people with more mainstream musical tastes.

If you're more of a musical connoisseur and don't like the sound of mainstream festival don't turn your nose up too quickly. Mainstream pop festivals are big and brash with lively atmospheres and you’re bound to know most of the songs on offer.