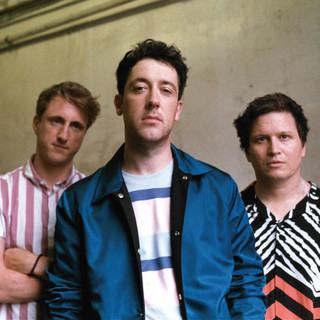 The Wombats tickets and 2021 tour dates

Get more information about Neighbourhood Weekender 2021 including festival tickets, news, reviews and lineups.

1) The Wombats are a three-piece indie band which formed in 2003 in Liverpool, England. The band consists of Matthew Murphy (vocals, guitar, keyboards), Tord Øverland Knudsen (bass, vocals) and Dan Haggis (drums, vocals). Murphy and Haggis are native Liverpudlians and Øverland-Knudsen is Norwegian. The members met while they were students at the Liverpool Institute for Performing Arts. The band has released two albums, "A Guide to Love, Loss & Desperation" (2007) and "This Modern Glitch" (2011).

The Wombats has been mentioned in our news coverage

Circa Waves interview: 'break through the noise'

The Fratellis at Liverpool Olympia review

The Festival Experience with... Tom Grennan

The Festival Experience with... The Wombats

Below is a sample playlists for The Wombats taken from spotify. 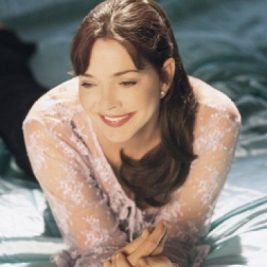 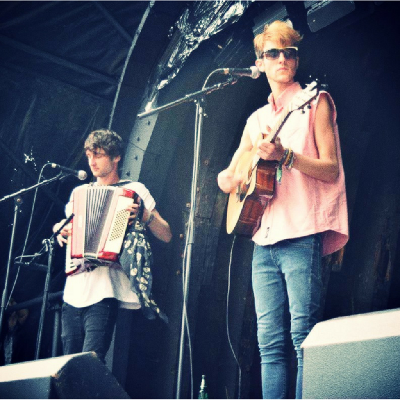 Do you promote/manage The Wombats? Login to our free Promotion Centre to update these details.