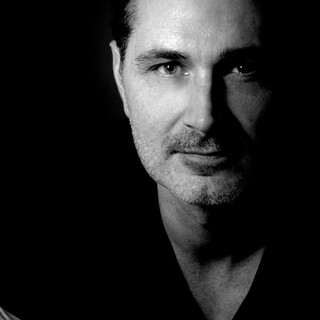 Ministry Of Sound in London

This year Sean Tyas has been busying himself with the artform he was originally recognised for, and been tucking into some serious remixing projects. "It's been HEAVY!" He says. "I've done a ton of new remixes, and also new reworks for my DJ sets." In addition to this, he's remixed some of the top heavyweights, such as Tiësto, 4 Strings and Gareth Emery. He's also been hard at work in the studio perfecting his renowned 'Tyas Sound', and produced several new tracks, including 'Solo', 'Banshee' and 'Diverted'.

Sean Tyas has been mentioned in our news coverage

Collider brings a host of trance superstars to Bournemouth

Here are the latest Sean Tyas mixes uploaded to Soundcloud.

Do you promote/manage Sean Tyas? Login to our free Promotion Centre to update these details.