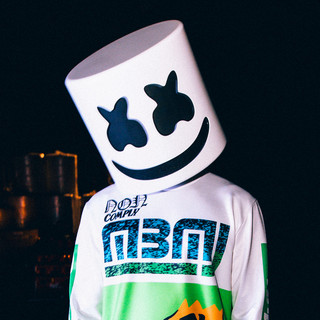 "I just want to make good music...that doesn't require you knowing who I am"

In June 2016, it was announced that there would be a remix contest for Alone, and that the winner would have their remix released by Monstercat.

On July the 8th, it was announced that future house duo MRVLZ had won the contest. It is currently unknown when this remix will be released.

Marshmello has been mentioned in our news coverage

More additions to SW4 line up

SW4 add more names to the line up

Below is a sample playlists for Marshmello taken from spotify.

Do you promote/manage Marshmello? Login to our free Promotion Centre to update these details.