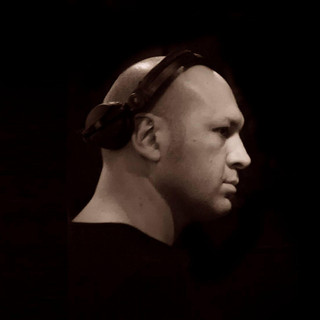 Now firmly established as one of the world’s premier techno DJs, the young Marco Carola could never have dreamed what laid ahead of him when sneaking into Neapolitan discotheques at the tender age of 13.

With a vast array of production credits and a whole host of labels under his belt (Design, 1000, Zenit, Question, Do.Mi.No) Marco Carola has emerged in the last decade to be one of the city’s (and Italy’s) most influential exponents of techno and electronic music.

Fans of his mammoth sets can see him across the globe from Ibiza to New York, South America and beyond. He is known for performing at well known events including Music On Festival, Loco Dice

His love of minimal techno saw him rise to fame and become a regular at Cocoon, Ibiza. He then launched his own hugely successful ‘Music On’ parties that he took to Amnesia and Pacha featuring some all time favourites including Carl Cox and Paco Osuna.

Marco Carola has been mentioned in our news coverage

Below is a sample playlists for Marco Carola taken from spotify. 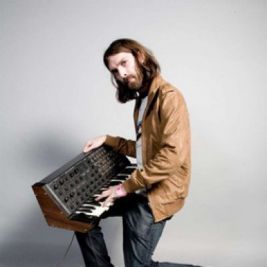 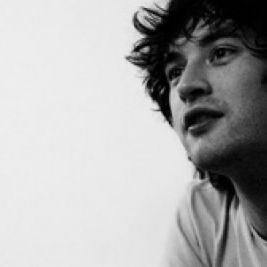 Do you promote/manage Marco Carola? Login to our free Promotion Centre to update these details.