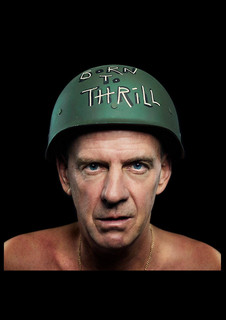 Norman Quentin Cook also known as Fatboy Slim, is an English DJ, musician, and record producer. His records helped to popularise the big beat genre in the 1990s.

In the 1980s, Cook was the bassist for the Hull-based indie rock band the Housemartins, who achieved a UK number-one single with their a cappella cover of "Caravan of Love". After the Housemartins split, Cook formed the electronic band Beats International in Brighton, who produced the number-one single "Dub Be Good to Me". Cook joined acts including Freak Power, Pizzaman, and the Mighty Dub Katz to moderate success.

In 1996, Cook adopted the name Fatboy Slim and released Better Living Through Chemistry to critical acclaim. Follow-up albums You've Come a Long Way, Baby, Halfway Between the Gutter and the Stars, and Palookaville, as well as singles such as "The Rockafeller Skank", "Praise You", "Right Here, Right Now", "Weapon of Choice", and "Wonderful Night", achieved commercial and critical success.

Fatboy Slim has been mentioned in our news coverage

Here are the latest Fatboy Slim mixes uploaded to Soundcloud. 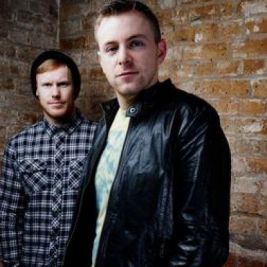 Do you promote/manage Fatboy Slim? Login to our free Promotion Centre to update these details.