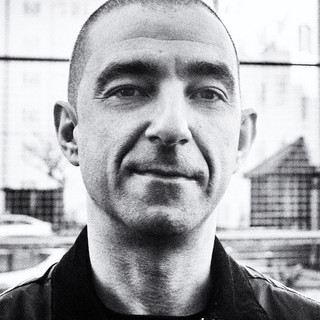 Hospitality Weekend In The Woods 2022

Hospitality Weekend In The Woods

Hospitality Weekend In The Woods

Hospitality Weekend In The Woods 2022 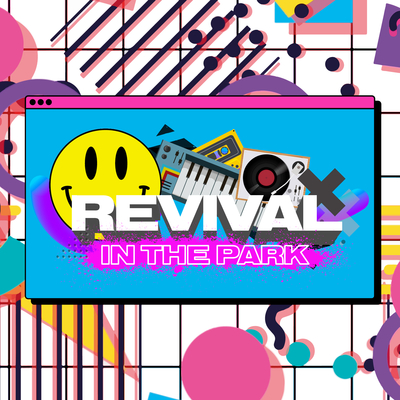 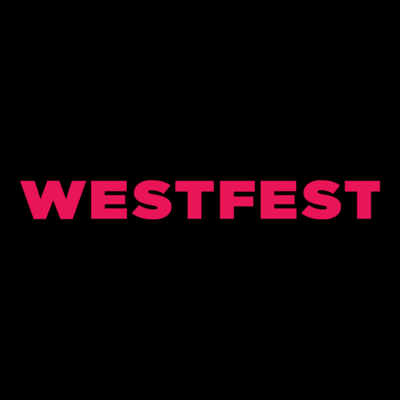 Skiddle is an official ticket outlet of Westfest 2022. Get Westfest tickets, news and information with Skiddle.com

Essentially Hype is to drum and bass as Afrika Bambaata was to the development of hip-hop. He first became involved in music through the legendary Shut Up and Dance sound system, like many before him his interest growing from physically building the speakers that made up the rig to DJ'ing, spinning reggae, house and hip hop throughout the eighties. As time passed, his skills behind the turntable grew to the extent of winning the London heat of the 1989 DMC's and going on to represent Britain in the European championships.

DJ Hype has been mentioned in our news coverage

Why you really should be listening to... Mahalia

Below is a sample playlists for DJ Hype taken from spotify.

Do you promote/manage DJ Hype? Login to our free Promotion Centre to update these details.