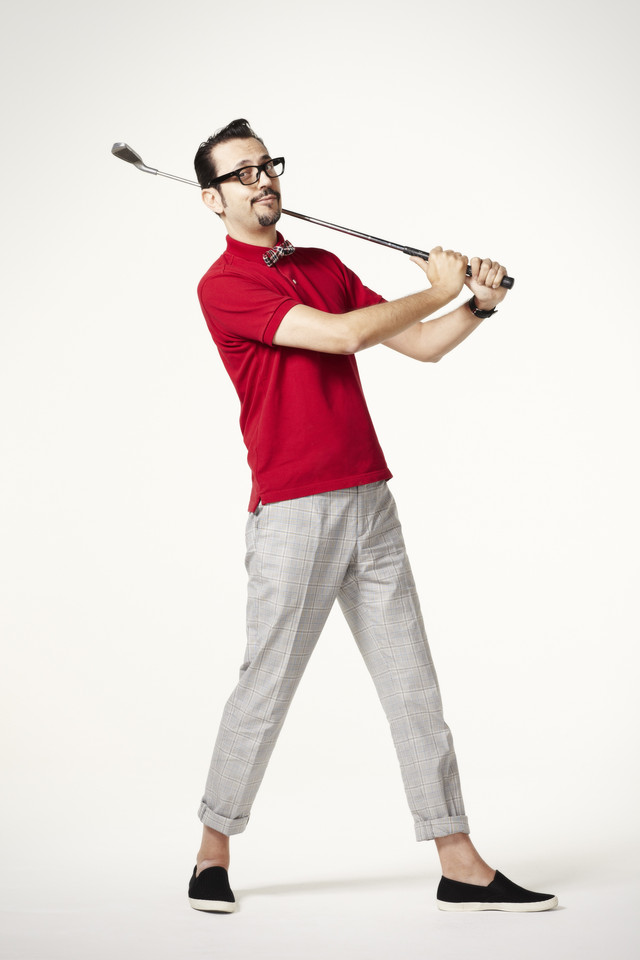 A Night With - Dimitri From Paris !!!

The Green Room in Maidstone

Dimitri from Paris (born Dimitri Yerasimos in October 1963) is a French producer and DJ. Contrary to his musical pseudonym, he was born not in Paris but in Istanbul, Turkey. He started out by DJ'ing at the French station Radio 7, before moving on to Skyrock and finally NRJ, one of the top radio groups in France, in 1986. There, he introduced the first ever house music show to be broadcast in France, while simultaneously producing runway soundtracks for fashion houses such as Chanel, Jean-Paul Gaultier, Hermès and Yves Saint-Laurent.

Dimitri From Paris has been mentioned in our news coverage

Glitterbox and Defected returns to Manchester

The rise, fall and rise of disco

8 of the best clubs which renovated a space

Here are the latest Dimitri From Paris mixes uploaded to Soundcloud.