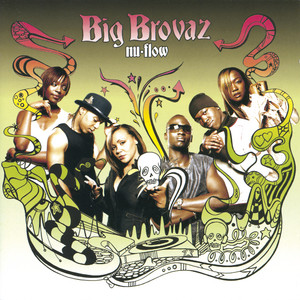 Big Brovaz is a music group from London that plays pop music with influences from HipHop and RnB. They took part in the British national final of the 2007 Eurovision Song Contest with a song called "Big Bro Thang". The group Big Brovaz originally comprised of three girls, Cherise, Dion, Nadia and three boys, J-Rock, Flawless and Randy, plus two producers Skillz a.k.a JJC, who also manages his group 419 squad, and Fingaz. The group have been compared to the likes of The Fugees and Outkast.

Big Brovaz has been mentioned in our news coverage

Below is a sample playlists for Big Brovaz taken from spotify.

Do you promote/manage Big Brovaz ? Login to our free Promotion Centre to update these details.