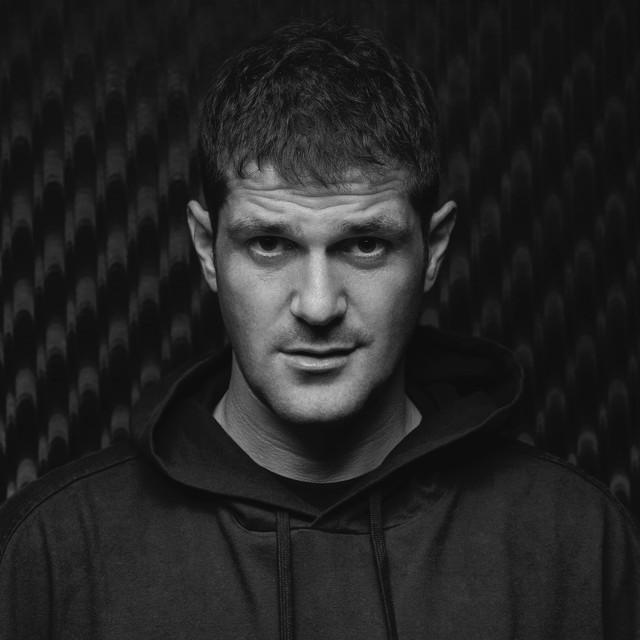 In 1994, in a small Swiss village called Moehlin, a 13-year-old boy watched older kids play trance and techno records at a local youth centre. The young boy, fascinated by the sounds of the spinning vinyl, asked the teenagers if they could show him how to DJ. In that instant, Andrea Oliva set off on a path that 17 years later led him all the way to the front doors of Luciano's Cadenza label.

It was a journey that began in the most innocent of ways. After saving up for his first mixer and turntables, the young dreamer taught himself how to mix by playing with the only records that he could afford - 10 packs of rejected, forgotten 12-inches that he found in the bargain bin of his local record store.

By the time Andrea had built up a sizable collection of awful music, he knew how to DJ. It was only when he began working an after school job at a record distribution company aged 16, that he was able to update his record collection properly. With access to the most upfront promos and white labels from Europe and beyond, soon Andrea had secured bookings at Switzerland's top clubs. By the time he turned 17, he was a resident DJ at three of them - Terminus, Pravda, and Pacha Zurich.

The next stage of his DJ career was fruitful. Teaming up with local club kid Agi Isaku (who now owns the successful Swiss club Nordstern), Andrea began hosting parties across Switzerland and before long their Banditz events were a sell out. Their reputation for putting on brilliant club nights had soon spread across the continent, all the way to Ibiza, where Andrea was invited to DJ regularly at Space for their club night In Bed With Space.

Productions followed next, with Andrea keen to share his musical creations with the world. His debut release was in 2004 on Swedish imprint Joia Records. A few years later, as he became more prolific in the studio and began to forge a sound, Andrea released tracks on Viva Music, Saved Records, Be As One, Hideout, and Cadenza Lab.

Today Andrea Oliva is a fully committed member of Luciano's Cadenza family. Despite admitting that he is a DJ first and foremost, Andrea's productions have continued to blossom into ever more impressive shapes. Take his recent Click Off EP on Cadenza [Feb 2012], a four track collection of smart, energetic house music. With a wide and absorbing palette of percussion, instruments, tones, and rhythms, the EP is a perfect example of how Andrea is able to translate his significant DJing experiences into beautifully composed electronic music.

Andrea Oliva has been mentioned in our news coverage

Printworks 2020: how to get tickets for Sub Focus, Rudimental & ANTS

Fisher to host stage at ABODE in the park

Andrea Oliva Interview: 'It's something special, having your own night'

Here are the latest Andrea Oliva mixes uploaded to Soundcloud.

Do you promote/manage Andrea Oliva? Login to our free Promotion Centre to update these details.